The powerful, award-winning documentary, ‘Our Friend Jon,’ is debuting on Vimeo on Demand today from Avail Entertainment. ShockYa is exclusively sharing the news of the film’s digital release on Vimeo, where viewers can now rent it for $1.99 for a 48-hour streaming period, or buy it for $9.99, and stream and download it anytime.

Viewers can not only stream the movie on Vimeo this week, but also on other major streaming services starting later this month, including Amazon Prime, Avail TV on Roku, Apple TV and FireTV, along with other platforms to follow.

‘Our Friend Jon’ was directed by Edward Payson, who also produced the feature with legendary horror actress, Maria Olsen. The documentary was also produced An Anti-Hero Production and Monsterworks66.

The following synopsis has been unveiled for ‘Our Friend Jon’:

Before Jon Hernandez passed away due to complications stemming from Sickle Cell Anemia, he was writing a horror film he wanted to make with his friends. Upon his untimely death, his friends (all whom have their own disabilities) decided to make the film in Jon’s honor, even though they have no clue where to start.

‘Our Friend Jon’ has won the following awards on the film festival circuit: 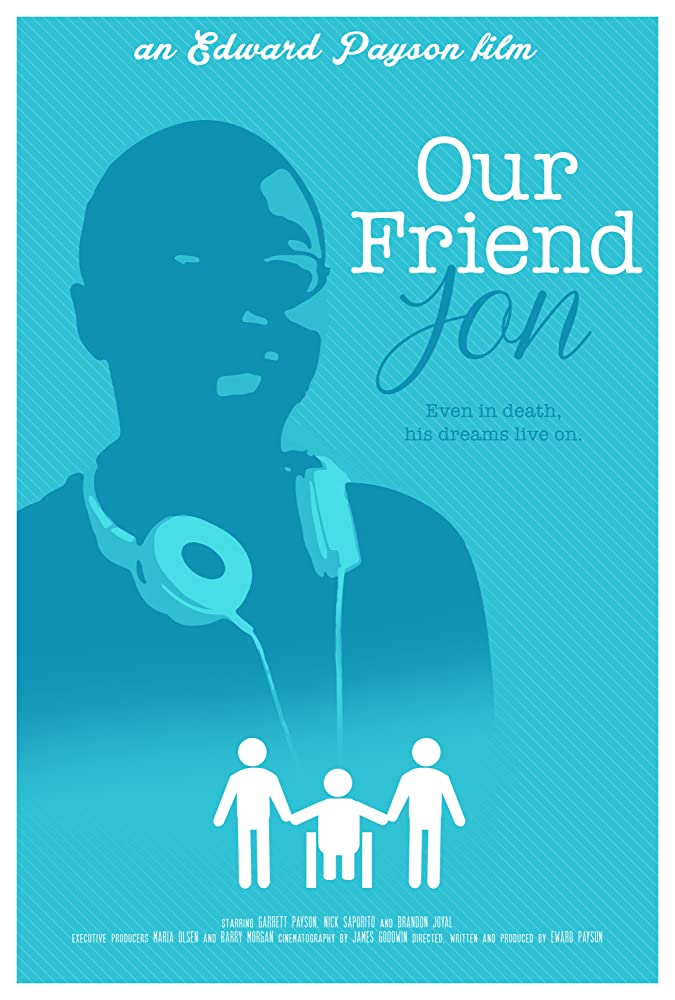