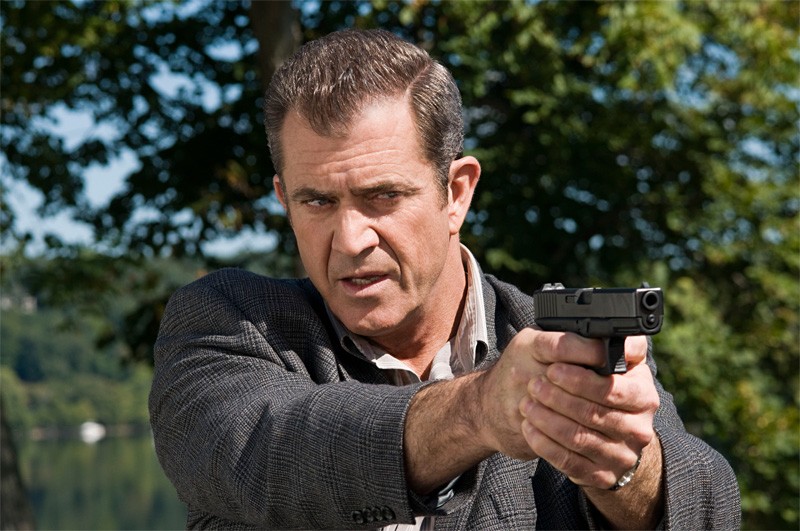 Mel Gibson is serving as a homicide detective who’s investigates the death of his activist daughter, while also uncovering political conspiracies and cover-ups in the process, in the thriller, ‘Edge of Darkness.’ In addition to the Oscar-winning and BAFTA-nominated filmmaker-actor, the 2010 film also stars Ray Winstone, Danny Huston and Bojana Novakovic, who plays the detective’s murdered daughter.

‘Edge of Darkness’ was written by William Monahan and Andrew Bovell, and directed by Martin Campbell. It was based on the 1985 BBC television series of the same name, which was also helmed by Campbell.

The political drama is set to air on the BBC One channel today on Filmon TV. (Note that the BBC One channel is only available to viewers in the UK.) The conspiracy movie will be streamed from 7:05pm-8:50pm local time. It can be watched live, or recorded and watched at a later time.