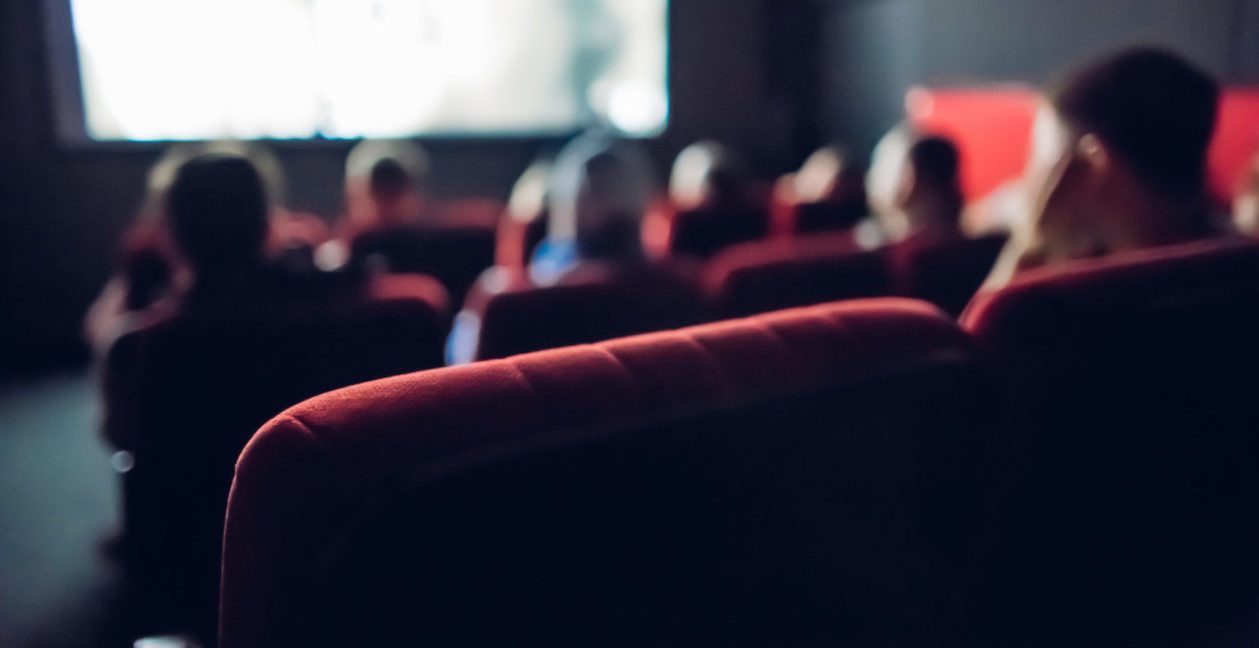 People with any rational perspective in our country are fighting mad. Never mind that Fox News tells us that we have the lowest rate of unemployment in decades, or that what’s good for Wall Street (the booming stock market) is good for Main Street. The trouble is that instead of focusing on the real problem, which is the rising rate of economic inequality, too many people are instead distracting themselves by blaming immigrants, by blaming Muslims, by dispelling their anger is ways that are not only dangerous but ineffective. This brings us to Justin Pemberton’s bold, incisive, riveting documentary, “Capital in the Twenty-First Century,” based on the dense book by Parisian Thomas Piketty, who gets a considerable platform in this striking new documentary.

Pemberton, whose previous docs run the gamut including “Chasing Great” about a black rugby player, “The Golden Hour” about New Zealand Olympians, and “Is She or Isn’t She” about a hairy woman with a penis, now takes on what is arguably the major economic hazard of our time, which is the inequality of wealth. Piketty, who holds gigs at the London School of Economics among other prestigious institutions, believes that the rate of capital return in the developed countries is greater than rate of economic growth, and that is what is causing inequality. President Reagan offered the view that tax decreases will pay for themselves and afford everyone a slice of a bigger pie. Instead Piketty advocates a global tax on wealth, which would bring about the necessary redistribution of income. After all, it’s not always hard work that thickens your wallet; in fact it’s possession of capital largely brought about through inheritance.

In his book, Piketty goes further than what we see in this movie, heads and tails above what Bernie Sanders bases his campaign on. He wants a schedule of taxation on income and wealth that reaches ninety percent and the elimination of nation-states in favor of a vast transnational democracy securing a universal right to education and the abolition of borders. Among other reforms, this would prevent capital from moving to havens to avoid taxation like Switzerland, the Cayman Islands and even the tiny national state of Vanuatu.

Economics writing can be intimidating, but Pemberton transcends the difficulty of the printed word by supplying a staggering series of archival films, forming the historical background of income inequality. The idea that one percent of the population makes as much money annually as the bottom three hundred eighty billion folks has roots beginning at least as far back as the Eighteenth Century. If you’re a buff of movies like “Downton Abbey,” “The Favourite,” “Pride and Prejudice,” “Reign,” “The Medici” and “Dangerous Liaisons,” and you marvel at the costumes and the breathtaking splendor of the land, the minuets, the sumptuous feasts, you are too distracted to get your blood boiling with the knowledge that the aristocracy is only one percent of the Europeans on display while the masses outside are suffering.

You will, however, be impressed with the scenes in this movie about royalty, including a splendid few moments of “Pride and Prejudice” and “Les Miserables,” but your excitement plummets when you watch the black-and-white shots of poverty in times past and, much more recently as the way capital has led us to the near depression of 2008 when banks gave out mortgages to people who shouldn’t have received them, and through the shuffling of paper sold those mortgages to other financial institutions through a mind-boggling template of Wall Street intrigue. Other historic celluloid on display looks into sections of “The Grapes of Wrath,” featuring a farmer telling a dude with a convertible that “Nobody is going to take away my land.”

I love what Amazon does for me, but given Piketty’s focus on redistribution, Jeff Bezos would have to fork over $409,000,000,000 (that’s four hundred nine billion dollars) in year one of the plan. If big corporations continue to take the lion’s share of money, they will be able to continue exerting monumental power. What better example than that of Trump’s getting his Republican congress to lower the corporate tax rate from thirty-five percent to twenty-two percent, one of the major disasters that our great-great grandchildren will pay for as the deficit continues past the stratosphere.

“Capital in the Twenty-First Century,” then, serves as one of the best documentaries in recent years. There is scarcely a dull moment given the fast editing provided by Sandie Bompar and the deft selection of historic clips that Pemberton uses to nail down his points. Economics is oft considered a dismal science, perhaps much of it is. With the excitement generated by this doc, punctuating the talking heads with dramatic cinematics, you might expect thousands of students to select Economics as their major and adults long past college to inspire vivid discussions around the table about where America is headed. What’s in your wallet?