Need Sports to Watch? FilmOn TV has Them All, Free for Lockdown

The world’s biggest streaming platform is giving away access to help those in quarantine during the COVID19 induced “sports void”: explore MMA, boxing, football, tennis, drone racing and eSports 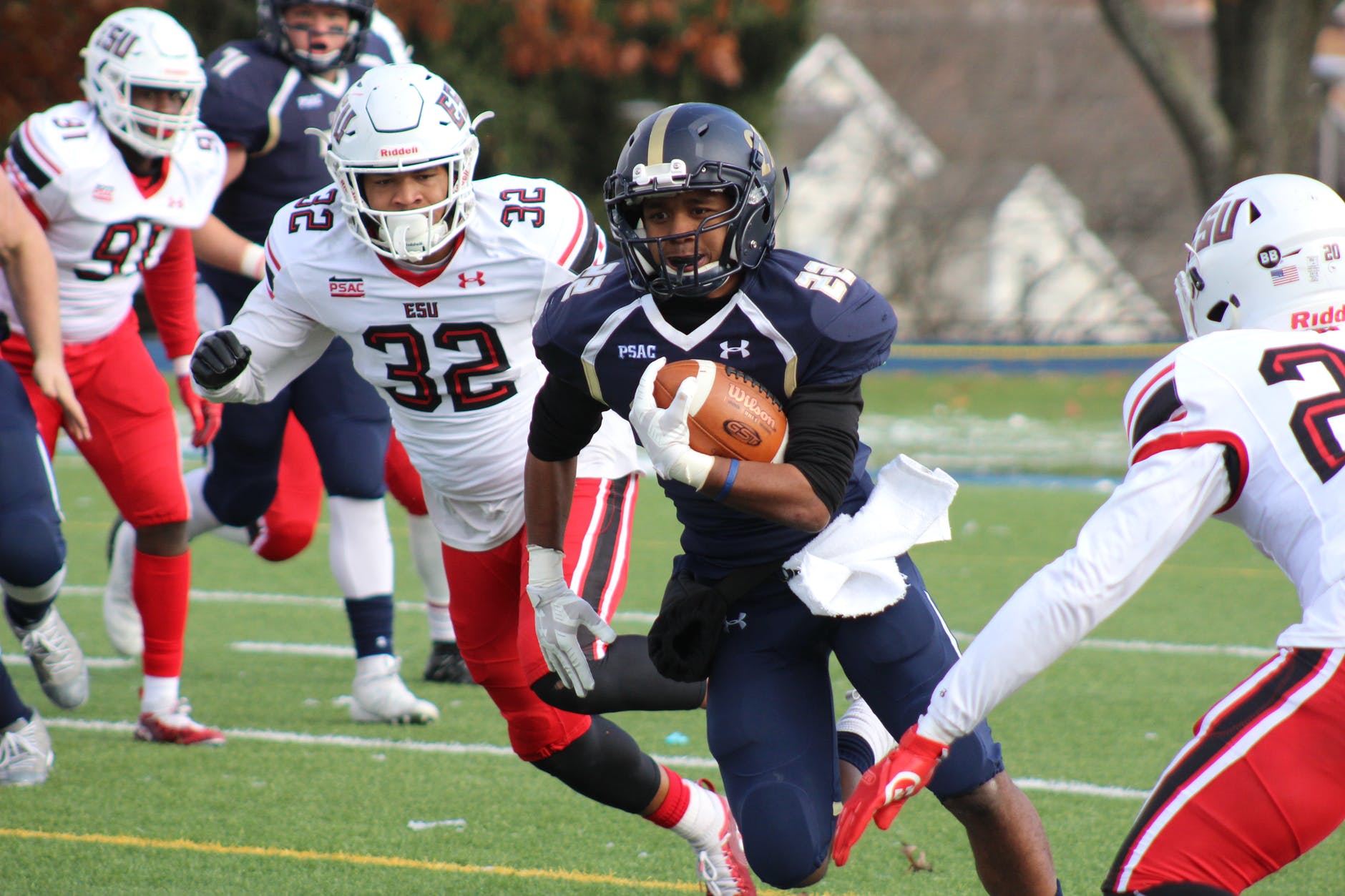 FilmOn TV was one of the first streaming networks–operating under the then novel premise that people ought to be allowed to watch what they want, when and where they want to watch it. The platform has attracted 100s of channels and film libraries that want their content to be seen—and millions of subscribers around the world who want to see it. Now for the first time the service is available for 30 days for free with the code 30DAYSFREE at filmon.com.

Never mind the news and music channels in dozens of languages, and the 1000s of films, the sports offerings are fantastic. There are classic football channels, tennis and basketball. There’s wrestling, and even Lucha Libre wrestling. Several MMA channels and Oscar de la Hoya has his own boxing channel. And, getting off the beaten track a bit, there’s even channels devoted to cheerleading, darts, ultimate frisbee and snooker. You can watch the growing sport of Drone Racing too. Three channels are dedicated to motorsport.

In the international sections you can watch sports news from France, Germany, Russia, Japan, India, Mexico, Italy, Switzerland, Hungary, Somalia and across the Middle East.

Classic sports documentaries include the famous Rumble in the Jungle fight between Muhammad Ali and George Foreman and the 1974 film The Fighters in which Ali faces Joe Fraser. Dramatic films about sports are available too including the Gene Hackman and Dennis Hopper classic Hoosiers, and dozens of Bruce Lee and other classic Kung Fu movies.

No one knows yet when the pandemic will ease up enough to safely allow leagues to present sporting events. In the meantime, we found FilmOn’s sports TV kept us plenty busy.