Actor Craig Fairbrass is longing to start a new life in his new crime thriller, ‘Villain.’ However, his protagonist, ex-con Eddie Franks, is realizing that his dreams of normalcy may not be as easy to achieve as he initially expected. His fight to overcome his former life of crime is being presented in the official trailer and poster for the upcoming movie, which Saban Films is set to distribute On Demand and Digital on May 22.

Saban Films has released the following synopsis for ‘Villain’:

After being released from prison, ex-con Eddie Franks (Fairbrass) wants nothing more than to start a new life. However, his dreams of normalcy are tested when he learns of his brother’s dangerous debt to a menacing drug lord. To protect his family, Eddie is forced to go back to his former life of crime and learns that stepping back into this world can have devastating consequences. 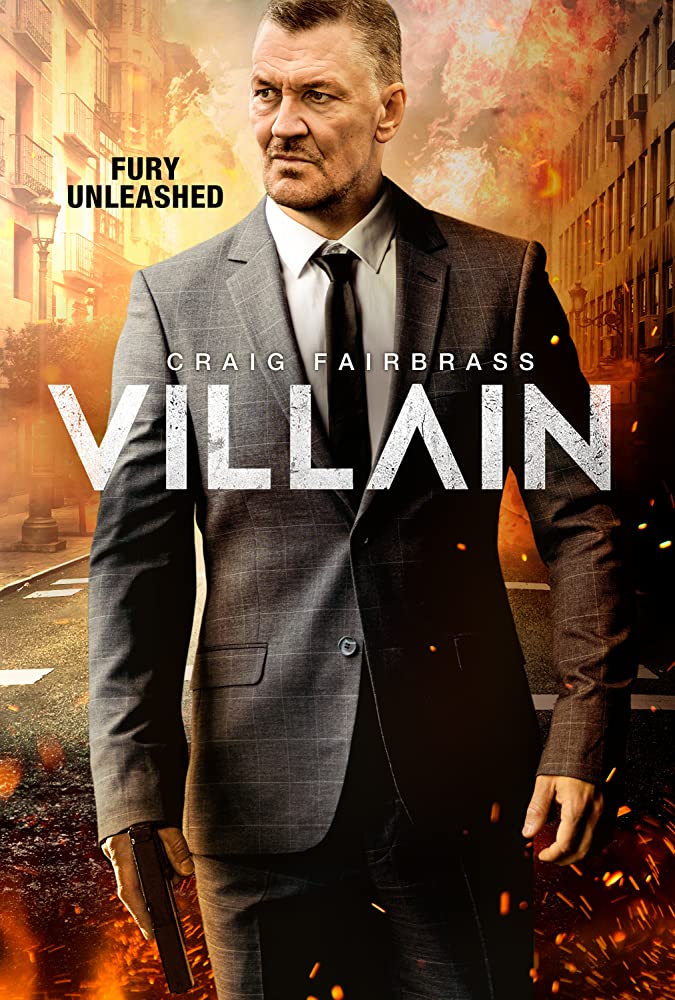