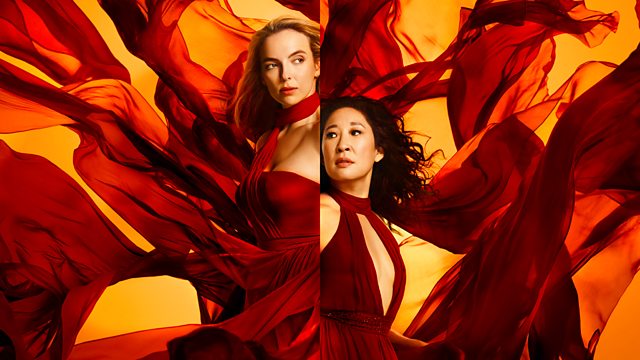 Sandra Oh has become obsessed with tracking down the elusive Jodie Comer in the critically acclaimed spy thriller show, ‘Killing Eve.’ The mutual fixation the two actresses’ characters have with each other is highlighted on the British television series, which airs new episodes on BBC America.

‘Killing Eve’ is also being broadcast on BBC One‘s channel on Filmon TV. (Note that the BBC One channel is only available for free to viewers in the UK, and to international users who have paid subscriptions.) The latest episode to air on Filmon can be streamed today at 4:15pm-5pm local time. It can be watched live, or recorded and watched at a later time.

The episode, which contains some mature scenes, is titled ‘Are You from Pinner?,’ and was written by Suzanne Heathcote. Episode 5 from Series 3 follows Villanelle (Comer) as she returns home to Mother Russia to try to find her family. She ponders if a new connection to her roots will give her back what has been missing in her life.