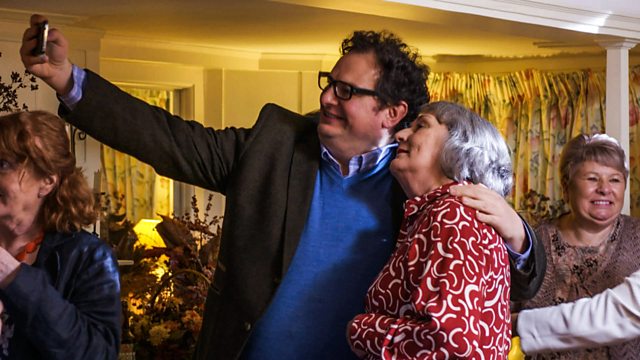 A scene from the BBC One medical soap opera, ‘Doctors.’

Episode 126 of Series 21 of ‘Doctors,’ which is titled ‘Protected,’ was written by Katharine Way, and directed by Gary Williams. It follows Shak (Sunjay Midda) as his concern for Ruhma’s (Bharti Patel) activities grow. Meanwhile, Al (Ian Midlane) prepares a surprise for Eve (Rachel Bell), and Jimmi (Adrian Lewis Morgan) helps two students whose childrearing set-up is off balance.