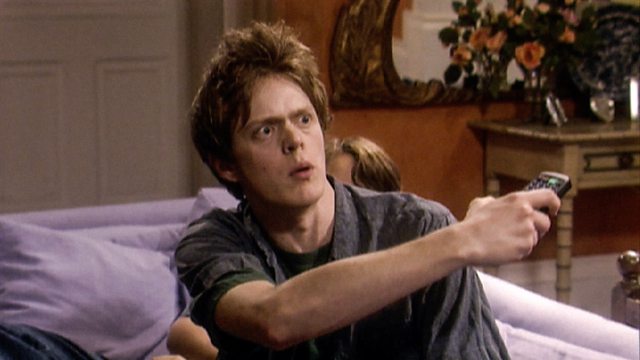 A scene from the BBC One sitcom, ‘My Family.’

Behind their sometimes satirical and seemingly aloof nature, many people worldwide often do really love their family. That’s certainly the case for the lead protagonist of the British sitcom, ‘My Family.’ Actor Robert Lindsay portrays cynical lead character, dentist Ben Harper, on the long-running BBC One show, which is set in Chiswick in west London.

The series is being broadcast on BBC One‘s channel on Filmon TV. (Note that the BBC One channel is only available for free to viewers in the UK, and international users who have a paid subscription.) The latest episode to air on Filmon can be streamed this afternoon at 3-3:30pm local time. It can be watched live, or recorded and watched at a later time.

Episode 4 of Series 1 of ‘My Family,’ which is titled ‘The Last Resort,’ was written by Shawn Schepps, and directed by Baz Taylor. It follows Ben takes Susan to one of their old romantic haunts for her birthday, but things don’t go well.