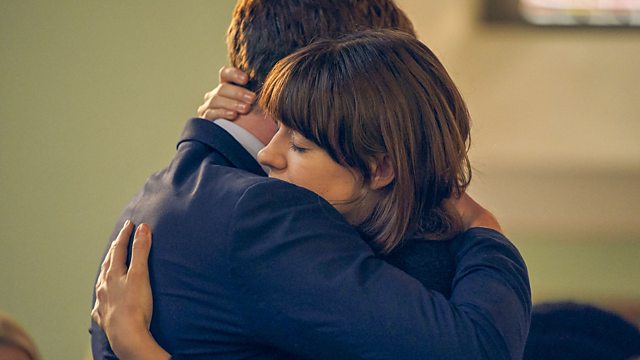 Pursuing a college education doesn’t only present academic challenges to students, but also social conflicts, as well. Those issues, which are relatable to young adults around the world, have been presented in the new romantic drama series, ‘Normal People.’

The Ireland-based show is based on the novel of the same name by Sally Rooney, who has also contributed to the scripts for the television adaptation. ‘Normal People’ is a co-production between Ireland, the UK and the US, and debuted last month on RTÉ One, the BBC and Hulu, respectively. It stars Daisy Edgar-Jones and Paul Mescal as main characters Marianne and Connell, who must contend with their academics and social, romantic and family lives at secondary school and later at Trinity College Dublin.

The twelve-episode first series is now being broadcast on BBC One‘s channel on Filmon TV. (Note that the BBC One channel is only available for free to viewers in the UK, and to international users who have paid subscriptions.) Episode 10 of Series 1 is set can be streamed today between 4:30-5pm local time. It can be watched live, or recorded and watched at a later time.

The episode, which contains some strong language, was written by Alice Birch, and directed by Hettie Macdonald. The story is set after a tragic event, after which Connell (Mescal) struggles with severe depression. Meanwhile, Marianne (Edgar-Jones) remains a lifeline for him from abroad.