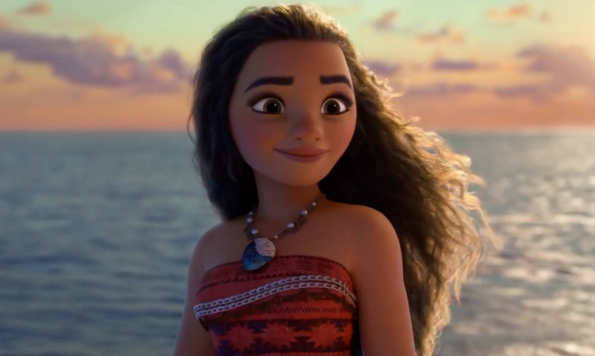 Sometimes it takes the courage of a child to save her people from potential harm. That’s certainly the case with the title character of the popular 2016 3D computer-animated film, ‘Moana.’ The Oscar and Golden Globe-nominated family comedy proves that if everyone relies on their strong-will and determination to succeed, regardless of their age, they can overcome any obstacle to achieve their goal.

The critically acclaimed, Grammy Award-winning musical movie tells the story of Moana, the strong-willed daughter of a chief of a Polynesian village. The young girl is chosen by the ocean to reunite a mystical relic with the goddess Te Fiti. When a blight strikes her island, Moana sets sail in search of Maui (Johnson), a legendary demigod, in the hope of returning the relic to Te Fiti and saving her people.

‘Moana’ is set to air on the BBC One channel today on Filmon TV. (Note that the BBC One channel is only available to viewers in the UK, or international users who have a paid subscription.) The adventure film will be streamed from 12:50pm-2:30pm local time. It can be watched live, or recorded and watched at a later time.