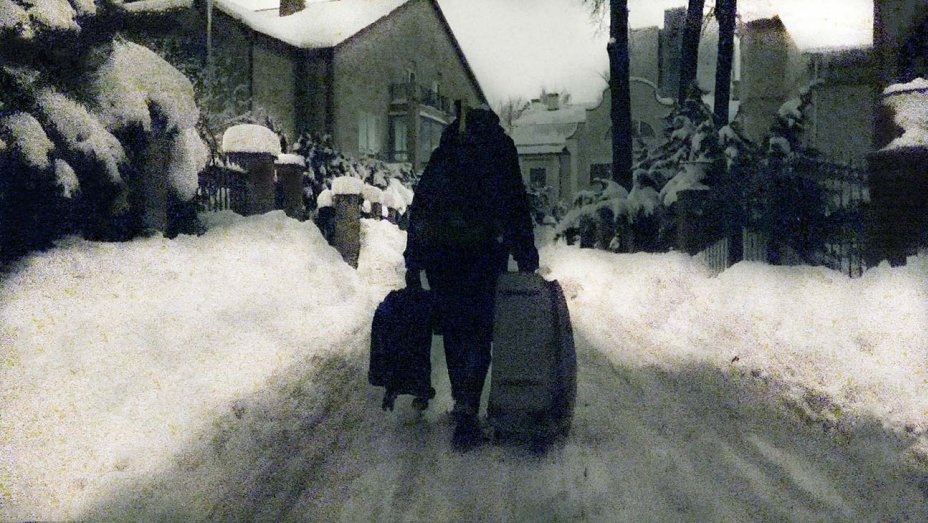 On June 15, 2020 the U.S. Supreme issued a decision that gays people are protected by the Civil Rights Act of 1964. The law prohibited discrimination on account of gender. It should be obvious that gays and lesbians are covered. Yet three justices disagreed and look what Trump said: “This is a landmark decision that should be praised throughout the land.” Oops. He did not say that. He said that he would live with the decision. Awfully sporting of him, but of course he has to cater to his base, many of whom might be happier living in Tehran or Kabul or Sanaa. Now we learn that it’s not only in the heart of the Muslim world that gays are not tolerated by their governments but also in Vladimir Putin’s Russia. Putin is no friend of the LGBTQ community but folks who are closeted in Moscow and St. Petersburg have a fighting chance of experiencing love without state interference. Still, in the “Republic” of Chechnya, a predominantly Muslim entity whose officials have made peace with Moscow after attempts to secede, the big enemy is…people who are sexually involved with members of their own gender.

To learn more about this, we need only watch HBO’s bold, fly-on-the-wall coverage of the way homosexuals are intimidated in Grozny and outskirts. No, not intimidated. Killed in some cases. By whom? Maybe by police, but also by their own mothers, fathers, brothers and cousins. It’s a free-for-all where stone-cold bigots claim that their “honor” has been shamed by their kin who are not altogether like them, to such an extent that family members can kill them and authorities will do nothing to punish the killers or torturers.

Director David France, whose “How to Survive a Plague” deals with ACT UP’s successful battle to get needed drugs to people afflicted with AIDS, takes on the political battle of gays in Chechnya to avoid such treatment in police stations as having their fingers entwined with cords to deliver electric shocks should the hapless victims not come up with names of others in the gay community. One person gives up ten, the ten give up another ten, and soon the folks with authority in Chechnya will create a republic whose residents have, “pure blood.”

Obviously this will remind you of the treatment of Jews in Germany, of Rohingyas in Myanmar, of Indians in America, of Tutsis in Rwanda, or Aborigines in Australia, Maoris in New Zealand, to cite a few cases, you’re ready to understand the abnormal psychology of people who cannot tolerate those who are not quite like them. Never mind that all of these people are minding their own business, not rebelling against their governments.

The inspiration for this powerful doc is Masha Gessen’s article in the New Yorker magazine on July 3, 2017 which features prose like “They pushed my head down so I wouldn’t see where we were going,” Ali, who is around thirty years old, told me. “Soon, the car pulled up to an unmarked building. Ali saw two men he knew standing in front, their faces swollen from beatings.” The article names Ramzan Kadyrov who runs Chechnya as though it were his own country (he’s backed by Putin), and who claims that his aim is to cleans the country of gay men. At the same time he makes the absurd comment that “We don’t have any gays.”

The heroes of France’s documentary, which is mostly in Russian with easy-to-read English subtitles, are David Isteev and Olga Baranova. They run a shelter in Moscow that might make you think of Harriet Tubman’s havens for runaway slaves, transporting them to Canada which, by the way, is the country to which many of Chechnya’s gays want to go given that Canada is fairly liberal in granting asylum. One such person is Grisha who went to Chechnya to conduct business there as an event planner when he was picked up and tortured, ultimately heading to Moscow. His troubles were not over since his entire family became the target of threats. All had to be transported out.

Lesbians are not exempt from the reactionary rules of the Chechnya’s government. Anya, just twenty-one years old, has her sexual orientation discovered by her uncle. He threatens to tell her high-ranking father, but wait! He is good enough to allow her to go free if she would have sex with him. Isn’t it great to have pure morals? She complains to her rescue people of claustrophobia, staying in her room for three months and told not to go out even to dump her trash. She bolts, and nobody knows her whereabouts today.

As with his previous films including “The Death and Life of Marsha P. Johnson” about that gay rights activist’s mysterious death, David France highlights the heroism of radicals who risk life and limb to move victimized people to locations where they can carry on with their lives without the abhorrent notions of government and family. The heroic guys and gals in this emotionally raw picture have special praise for Canada, which has granted scores of humanitarian visas to people hounded despite minding their own business.

Bulletin: Trump has not authorized a single visa for these victims. Surprise!