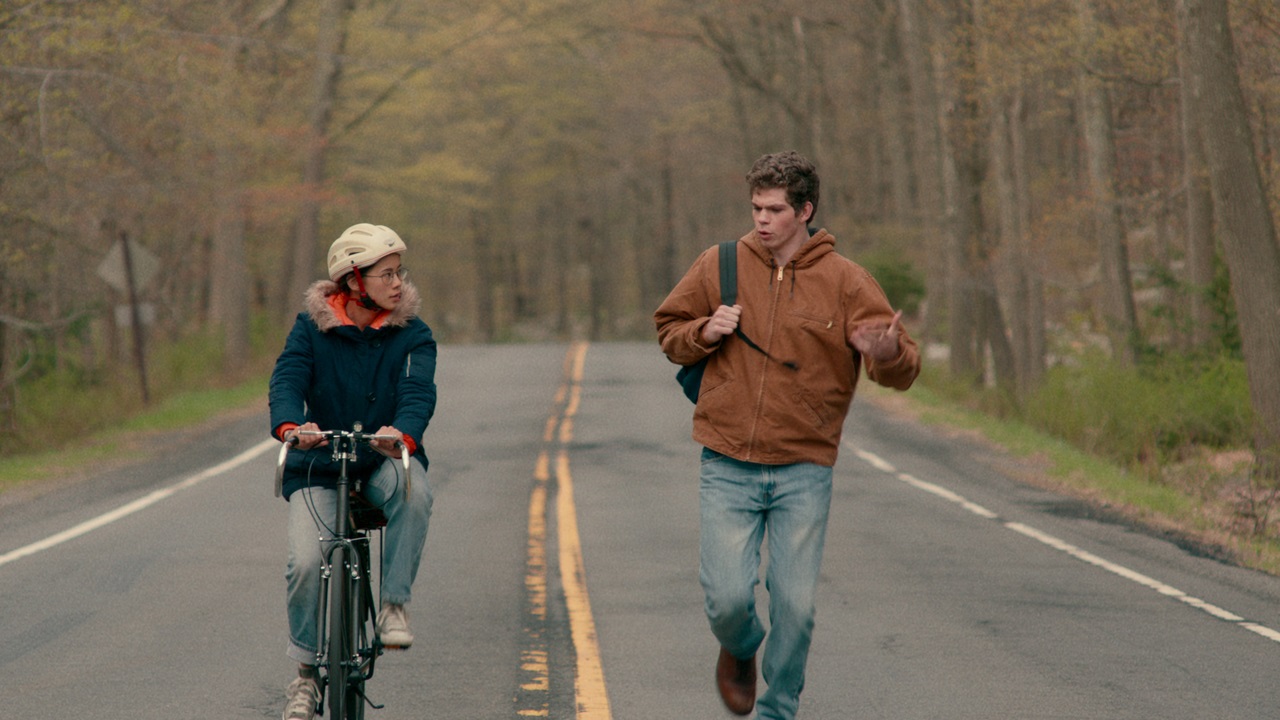 A 2013 film by Bettina Oberli, “Lovely Louise,” shows how a charismatic American, arriving to the home of a taxi driver living quietly with his mother, turns their lives upside down. Similarly, the Swiss director in a stunning entry to be shown at this year’s Tribeca Festival, shows how the arrival of a caregiver in Poland to a wealthy family in Switzerland turns the lives of an elderly man, his wife, his son and others will upset their staid but lavish home life while at the same time getting more than she bargained for as well.

Set in three chapters and an epilogue, the Swiss language production “My Wonderful Wonder” finds Wanda, the title figure, barely able to cope back in Poland with parents who, despite their education, are not employed but who are taking care of her two children while she is away on her new job. Since Josef (the Luxembourg-born André Jung), the seventy-year-old Swiss paterfamilias, is bedridden having suffering a stroke. He needs to be fed, exercised and bathed, and who better to do that not his wife Elsa (Marthe Keller), but the thirty-five-year old Polish helper, Wanda (Agnieszka Grochowska). Now Josef may be ill but he’s not dead and, despite the stroke has sexual needs which Wanda fulfills (the extra CHF’s will come in handy).

Once Wanda is pregnant, she puts the family in such a tizzy that only their dog Mephisto takes things as calmly as ever. Secrets are revealed regarding Elsa’s inability to have a child, and in a dinner party that begins to take on reverberations that we’ve seen in the Danish film “Celebration), the master’s son Gregi (Jacob Matschenz), due to take over the corporation upon his father’s death, is shown to be as incompetent as our own chief executive. At the same time Sophie (Birgit Minichmayr), suspicious of the alleged conspiracy by the maid, pressures her to go back to Poland.

As Wanda is accused of theft of the money from the household and a belief that she will blackmail the household for a large payment, several twists appear. When Wanda’s Polish parents show up, charges and countercharges show that there is much business to settle before the newborn baby’s fate is sealed.

“My Wonderful Wanda” is a delightful comedy of manners satirizing people previously living in insulated contentment with their spectacular Swiss villa by a lake, their complacency shattered by events led by a poor Polish woman who can speak fluent German despite the low pay she initially accepts. The dialogue is sharp and revealing, though English subtitles, too small and too indistinct to be followed easily, are about as bad as you’ve ever seen. Perhaps when the film is shown on the big screen—should the Tribeca Festival be revived after its postponement from the coronavirus—the translation will show up with greater clarity.