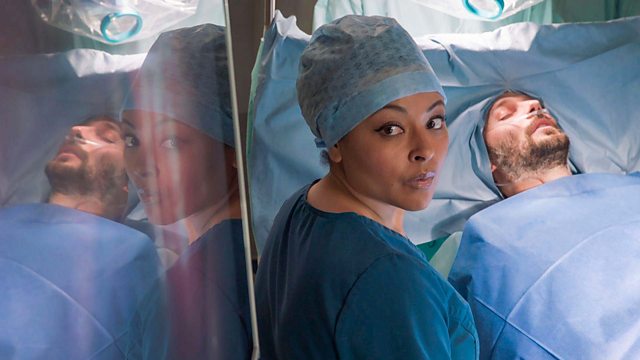 Relying on personal and professional relationships is one of the leading ways to help treat and cure patients. The medical and ancillary staff at the fictional Holby City Hospital is doing just that on the British medical television series, ‘Holby City.’

The BBC One drama was created as a spin-off of the established BBC medical show, ‘Casualty.’ The British Academy Television Award-winning follow-up series is set in the same hospital as the original series.

‘Holby City’ is currently airing on BBC One, and is also being broadcast on the network’s channel on Filmon TV. (Note that the BBC One channel is only available for free to viewers in the UK, and international users who have a paid subscription.) The next episode can be streamed this afternoon at 3-4pm local time on Filmon. It can be watched live, or recorded and watched at a later time.

The 21st episode of Series 22 of ‘Holby City’ was written by Ed Sellek, and directed by Dean Byfield. It follows Nicky (Belinda Owusu) as she must confront her fears. Meanwhile, Fletch and Essie (Alex Walkinshaw and Kaye Wragg) try to remain upbeat, and Guy (John Michie) is determined to prove he’s still a top surgeon..