Television ghost hunters are experiencing true paranormal activity for the first time in the new horror comedy, ‘Deadtectives.’ The supernatural investigators’ memorable night will be shared with the world when RLJE Films releases the feature on July 21 on DVD for an SRP of $27.97.

In honor of ‘Deadtectives’ home release, ShockYa is offering two lucky winners a DVD of the movie. To enter, email us at ShockyaGiveaway@aol.com. Let us know that you’re entering to win the ‘Deadtectives’ DVD giveaway in the email’s subject line, and include your mailing address in the message. You have until next Tuesday, July 21, the day of the horror comedy’s home release, to enter, and you can enter the contest once daily. On July 21, we’ll pick the winners at random, and notify them through email. Good luck!

RLJE Films has unveiled the following synopsis for ‘Deadtectives’:

A team of reality TV ghost hunters experience true paranormal activity for the first time while filming a make-or-break episode in the most haunted mansion in Mexico. Facing cancellation on the one hand and supernatural entities on the other, the team must figure out a way to bust the ghosts, deliver the episode of a lifetime and escape with their lives intact. 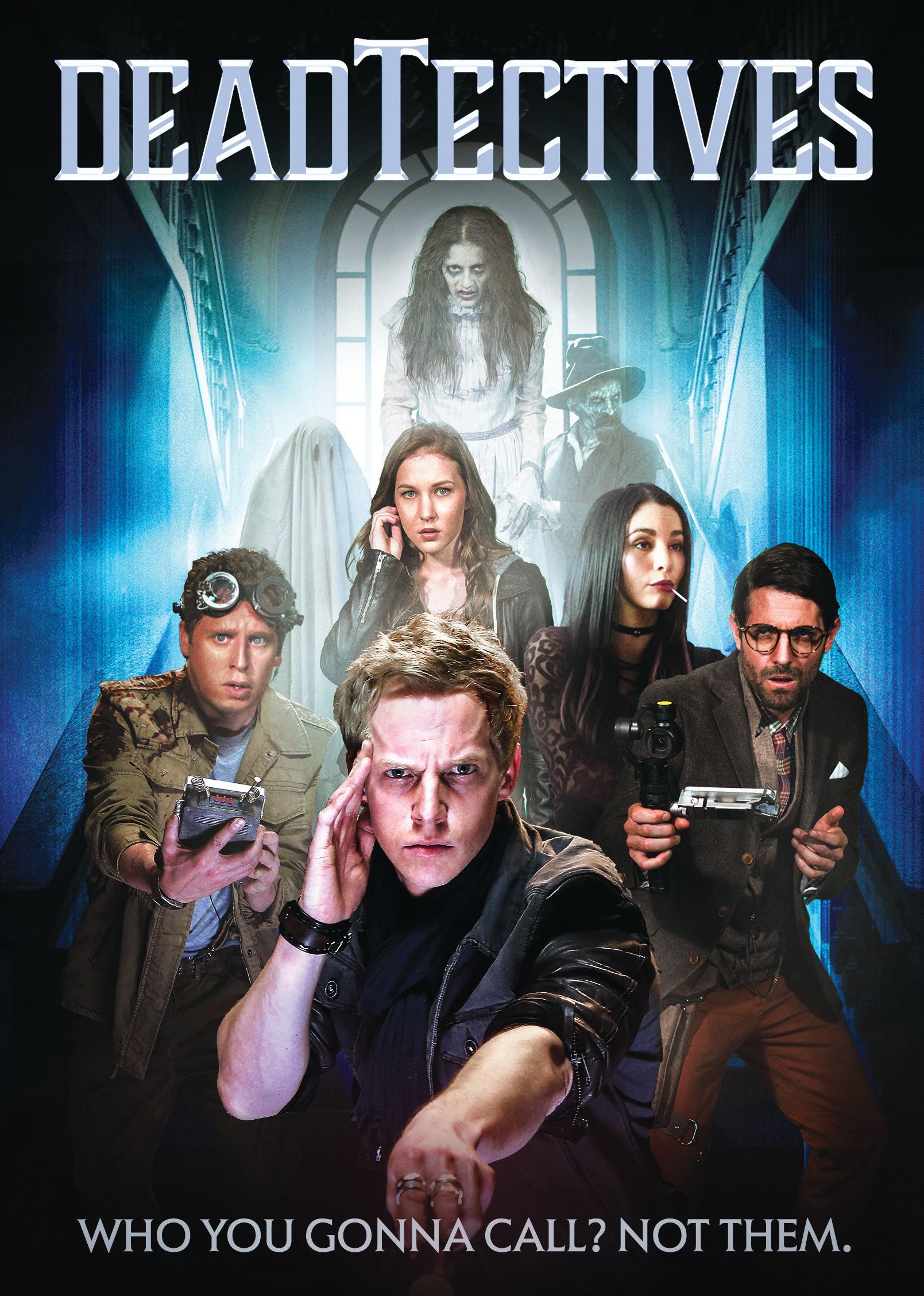