Sometimes the most unsuspecting people can be targeted by the rest of the human-or alien-race, as the competitors take advantage of their prey’s vulnerabilities. That’s certainly the case with a group of addicts, who are being marked by both a television journalist and an alien race, in the sci-fi film, ‘Invasion Earth.’

In honor of the British drama being distributed On Demand and DVD in the U.S. on August 4 by Midnight Releasing, ShockYa is premiering an exclusive clip from the thriller, which stars Charlotte Gould, Phoebe Delikoura, Tony Fadil, Jon-Paul Gates, Nigel Thijs and David Shaw. ‘Invasion Earth’ was written and directed by James Twyman.

The following synopsis for ‘Invasion Earth’ has been unveiled by Midnight Releasing:

A group of addicts who attend therapy to avoid being sent to prison, while a TV journalist goes undercover and joins the group to try and expose this as a scam. However, all of their lives are thrown into chaos by the beginning of an alien invasion. 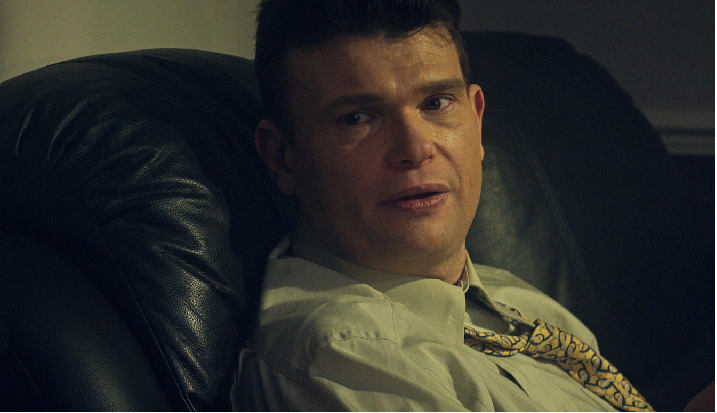