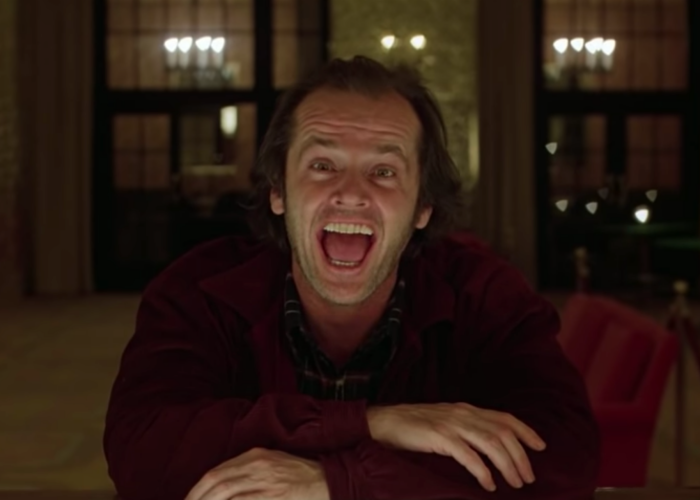 The past can often come back to haunt the living, no matter how much progress people have made in their lives. That’s certainly the case for the Torrance family in the psychological horror film, ‘The Shining.’ The 1980 cult classic movie chronicles how the family’s patriarch, Jack, an aspiring writer and recovering alcoholic who accepts a position as the off-season caretaker of the Overlook Hotel, is trying to overcome his previous mistakes, but to little avail.

The movie was produced and directed by Stanley Kubrick, who also co-wrote the script with novelist Diane Johnson. The screen adaptation is based on Stephen King’s 1977 novel of the same name. It stars Jack Nicholson as Jack Torrance, as well as Shelley Duvall, Scatman Crothers, and Danny Lloyd.

‘The Shining’ is set to air on the BBC One channel tonight on Filmon TV. (Note that the BBC One channel is only available to viewers in the UK, or international users who have a paid subscription.) The drama will be streamed tonight from 5:50pm-7:45pm local time. It can be watched live, or recorded and watched at a later time.