Craig Sheffer’s sanity-and life-are barely hanging on over ‘Widow’s Point’ in the upcoming thriller’s highly-anticipated home release. In honor of the movie being distributed on DVD and Digital on September 1 in the U.S. and Canada by 101 Films, the feature’s trailer is being unveiled today.

The script for ‘Widow’s Point’ was adapted for the screen by Richard Chizmar and Billy Chizmar, who also wrote the 2018 book of the same name that the movie is based on. In addition to Sheffer, the thriller, which was directed by Gregory Lamberson, also stars KateLynn E. Newberry.

‘Widow’s Point’ follows Sheffer‘s protagonist, Thomas Livingston, a writer who spends a weekend locked in a haunted lighthouse to help promote his next book. However, he soon realizes that the house’s supernatural forces are now targeting him.

The drama’s upcoming official release comes after it had a successful festival run, including at the Shawna Shea Film Festival, where it won awards for Beast Feature and Best Actor for Sheffer. The feature also played at the Crimson Scream Horror festival, where the performer also received the Best Actor award, as well as the LUSCA Caribbean International Fantastic and Twin Tiers International, where the movie picked up the Audience Award. 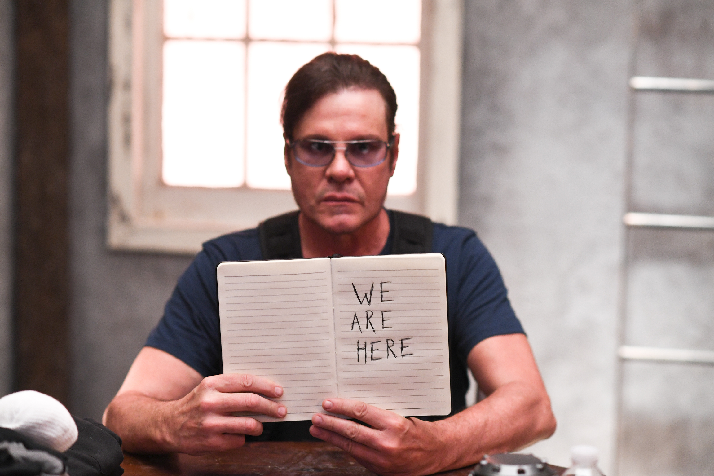