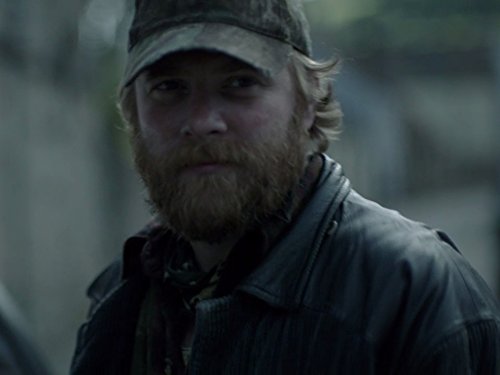 ‘Silent Witness’ is now being broadcast on the Drama channel on Filmon TV. The latest episode to air on Filmon can be streamed this tonight at 6:20-8:35pm local time. It can be watched live, or recorded and watched at a later time.

The third episode from series 17, which is titled ‘In a Lonely Place,’ is a feature-length adventure. It was written by Tracey Whitmore and Ed Whitmore, and directed by Craig Viveiros. The episode follows Nikki and Jack (David Caves) as they head to Scotland to help DS Jason Ross (Martin Compston) investigate the murder of a lap dancer.