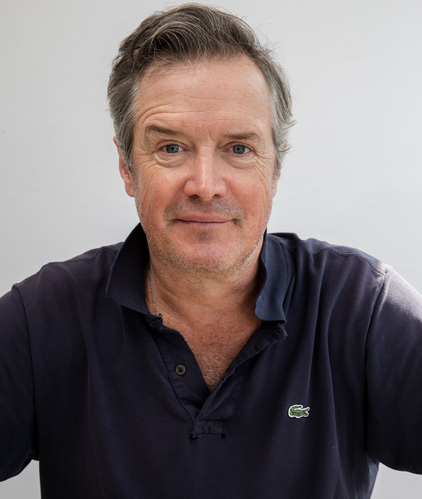 It’s not always necessary for horror genre protagonists to play by the rules in order to survive their harrowing ordeals; in fact, it’s often more exciting for audiences to experience the heroes’ frightful journeys when they break the standard precedents that cinema presents in other genre. In the new thriller, ‘Ravage,’ actress Annabelle Dexter-Jones’ heroine, Harper Sykes, fights on her own terms in order to survive an attack in the fictitious Watchatoomy Valley.

When she truly has a chance to escape, Harper instead chooses to exact revenge against the men who are willing to take any means necessary to preserve their land and heritage in the valley. Filmmaker Teddy Grennan made his feature film writing and directorial debuts on the drama, which showcases how Harper’s willing to risk letting the villains get away with their illegal exploits, and not having anyone believe the agony she’ll go through if she does survive, in order to get her own justice.

‘Ravage’ follows Harper, a young nature photographer who’s on assignment in the woods of the Watchatoomy Valley, as she captures a disturbing event of a man being brutally whipped and beaten in the woods on camera. After reporting the incident to the local sheriff, she’s quickly captured by the culprits, including their leader, Ravener (Robert Longstreet), and taken to an abandoned farm in the woods to be tortured. Due to Harper’s experience as a survivalist, she’s able to escape, but has to quickly outsmart her capturers in order to survive and get her own form of revenge.

Grennan generously took the time recently to talk about writing and directing ‘Ravage’ during an exclusive video interview over Zoom. Among other things, the scribe-helmer discussed what the inspiration for, and the overall writing process on, the screenplay was like for the drama. He also divulged what the experience of collaborating with the cast, particularly Dexter-Jones, to build their characters’ motivations and physicalities was like on the set, which was located in Somerset, Virginia.

Watch our exclusive interview with Grennan above, and the official trailer for ‘Ravage’ below.