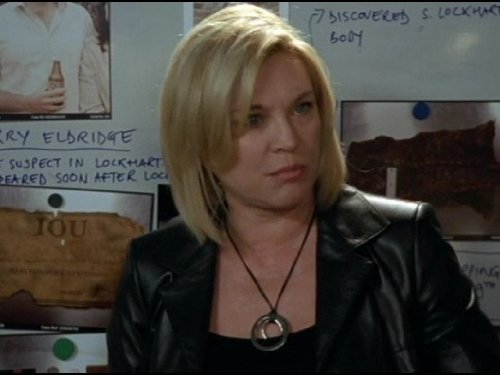 The procedural show, which was originally broadcast on BBC One, is now being broadcast on the Drama channel on Filmon TV. The latest episode of ‘New Tricks’ to air on Filmon can be streamed this this afternoon at 4:50-6:10pm local time. It can be watched live, or recorded and watched at a later time.

The eighth episode from series 6, which is titled ‘Meat Is Murder,’ was written by Roy Mitchell, and directed by Martyn Friend. The episode features family secrets coming to light. The results of a routine DNA test lead Det.Supt.Sandra Pullman (Amanda Redman) to a shattering discovery about her past.

Cancel reply
Mudding Enthusiasts Rebel Against Common Culture in Red, White & Wasted Exclusive Clip
David Tennant and Freema Agyeman Must Save the Sun From a Spaceship on Doctor Who
To Top