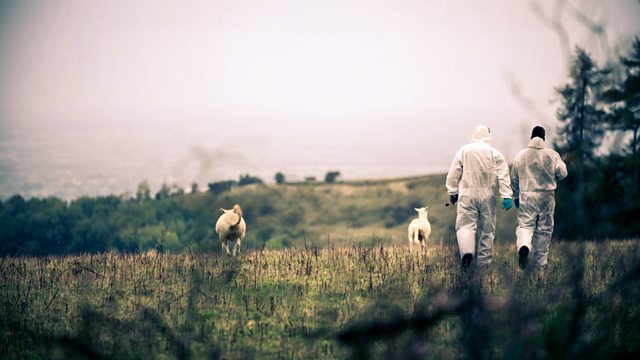 A scene from the British docuseries, ‘Reported Missing.’

The harrowing effects of what happens when a person goes missing, not just on their lives but also on the existences of the people they care about, last for eternity. The British docuseries, ‘Reported Missing,’ offers a powerful, minute-by-minute examination into missing persons cases, from police footage and interviews through its conclusion.

The television show, which premiered in 2017 on BBC One, is now airing on the network’s channel on Filmon TV. (Note that the BBC One channel is only available for free to viewers in the UK, and international users who have a paid subscription.) The next episode to air on Filmon will stream tonight at 7:15-8:15pm local time. It can be watched live, or recorded and watched at a later time.

Episode 4 of Series 3 of ‘Reported Missing,’ which is narrated by Indira Varma, was directed by Leonardo Machado and Rhys Roberts. The episode follows Gloucestershire police as they search for two vulnerable drug users. One hasn’t been seen on the streets for two months, while the other has left the hospital against his doctors’ advice