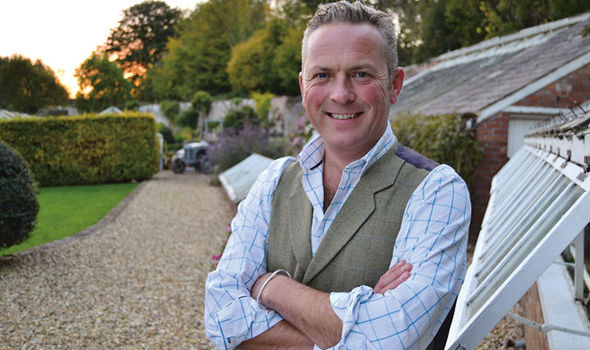 Television presenter Jules Hudson appears on the BBC One reality series, ‘Escape to the Country.’

The desire for more room, cleaner air and less noise can often drive city dwellers to seek a reprieve in the countryside. That’s certainly the case for the daytime television reality series, ‘Escape to the Country.’ With even more house buyers wanting to swap city living for a home in the country, presenter Jules Hudson is determined to help people who want to purchase a rural property, and celebrate the house-buying success stories.

‘Escape to the Country,’ which also features presenters Alistair Appleton, Jonnie Irwin and Nicki Chapman, airs on BBC One, and is also being broadcast on the network’s channel on Filmon TV. (Note that the BBC One channel is only available for to viewers in the UK, and international viewers who have a paid subscription.)

The latest episode of ‘Escape to the Country’ to air on Filmon can be streamed this afternoon at 12:05-12:35pm local time. The first episode of Series 18 can be watched live, or recorded and watched at a later time.

Today’s episode features Hudson as he goes on a house-hunting mission in Monmouthshire. He’s helping a couple who want their budget to give them much more for their money than what they have in Bristol.