Directed by award winning Rob Conway (The Covenant) and starring Lance Henriksen (Near Dark), Dominique Swain (Lolita), and Owen Conway (The System). The story is set in 1887 in the Arizona Territory, as we follow a trail of revenge which leads a notorious killer and a lawman to the town of Eminence Hill, a town run by a group of deeply pious and fanatical homesteaders who’ve established what they consider a holy oasis in a desolate land of wickedness. How will the killer and the lawman be received by those who live by God’s Law!

Uncork’d Entertainment handling distribution in the US. The film won Best Feature at the Wild Bunch Film Festival and is now set for release in the UK through Lightbulb Film Distribution on November 16th, 2020.

Ferda comments ‘My late father adored Western’s and would have been overjoyed by this film’. I look to dedicating the sequel ‘Brother’s Keeper’ in honour of his name.

It’s simply astonishing the cast Rob and I have managed to pull together. We aim to continue fulfilling fans desires of this genre. 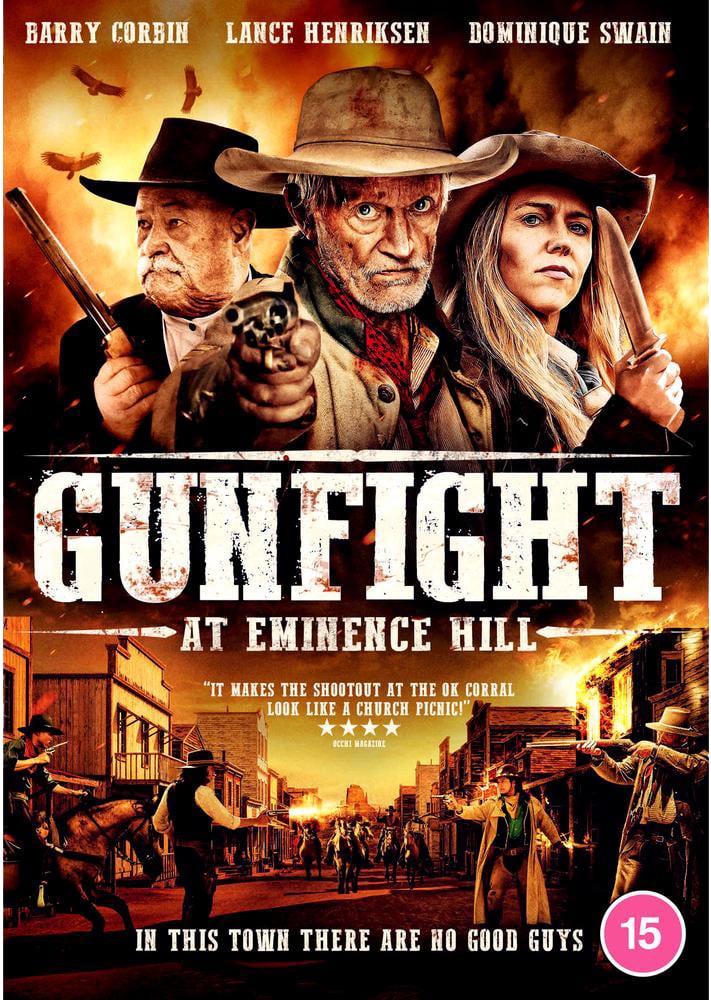