Throughout the years, we’ve gotten more than our fair share of original movie ideas that deserve standing ovations. We’ve even gotten quite a few remakes that have managed to topple their predecessors and bring back the charm of the original in a new and better package. All this being said, it’s hard to miss that a few themes seem to pop up throughout many movies that always end up scoring with viewers. Some of them have managed to spawn separate genres, while others are more subtle than you might think. Here are the ones we’ve noticed the most. 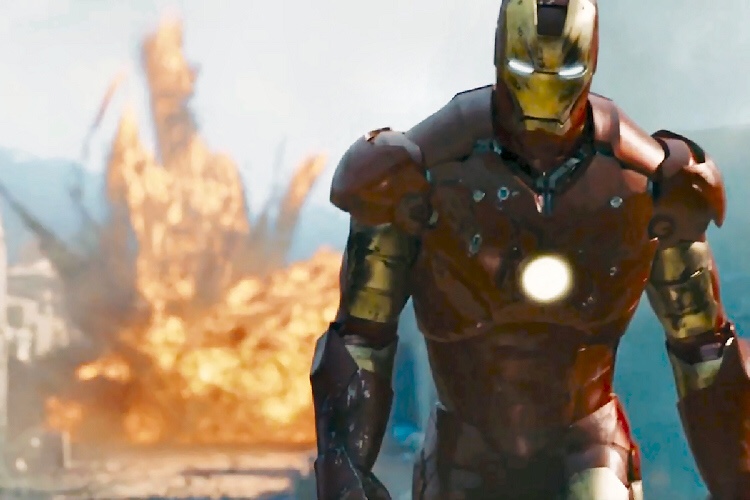 It’s hard to miss the hordes of viewers in cinemas whenever there’s a screening of a new superhero movie. Superhero flicks have been around for a long, long time, but only recently have they managed to achieve a status of popularity that’s quite frankly, defining of this generation. Everyone is seemingly in love with the bright, hopeful, and self-sacrificing nature for the greater good that these movies carry with them, which is obvious by the insane amounts of money Marvel movies have raked in on their opening weeks alone!

There’s something to be said about why these types of movies are currently such a big success. A lot of people wax poetic about how superhero movies give us a sense of hope for the future in a world where things don’t exactly seem too bright. Others claim that their success is only due to the improvements in CGI tech that makes these action-packed movies a marvel to behold. Whatever the case may be, superhero movies are only gaining more and more notoriety, so if you’re one to jump on the superhero hype train, be sure that there will be many more of them to come in the future. 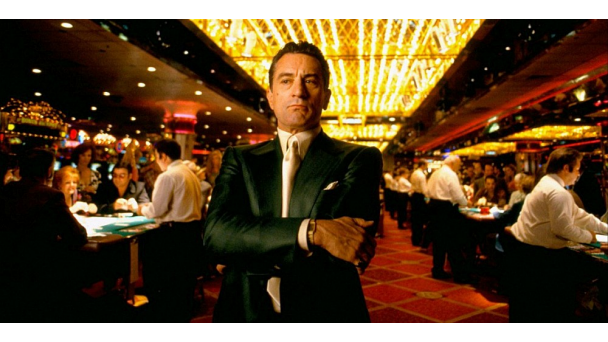 The Luxury of Casinos

Here’s one recurring theme that’s a bit more subtle than you’d expect. Whether we like it or not, casinos carry with them an air of luxury and importance that can instantly make the viewer feel like they’re royalty. This nuanced power that casinos have of making it seem like everything’s possible has been the star of tons of movies throughout the years. From iconic action flicks like Casino Royale to ones that mix in a bit of comedy such as Ocean’s Eleven, spotting them is as easy as pie.

A ton of new movies use the casino set up as a core part of the developing action, and it’s easy to see why it’s so popular. Online casinos have been some of the most talked-about attractions lately, which might have somewhat of an influence. Thanks to all of the benefits they offer plus the convenience of being able to play with a click of a button, it’s no wonder a reminder of them sparks joy for viewers. If you’re on the lookout for one to try your luck in, you can use this PokerStars PA Bonus and give the glitz and glamour your best shot. 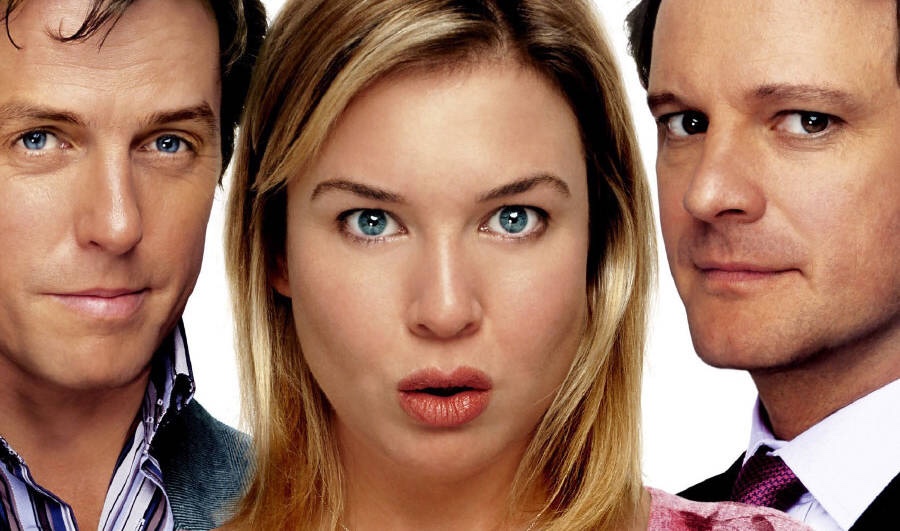 The Woes of Rom-Coms

Let’s get one thing straight here, romantic comedies have been popular since their very start, so it’s not a shock to see them prosper in current times as well. Similarly to superhero movies, romantic comedies always end up giving us a feeling that everything’s going to be alright in the end and that the future ahead is filled with rainbows and sunshine. In essence, while the journey of the main characters in superhero flicks and rom-coms are substantially different, the result for the viewers is essentially the same.

All of that being said, there are some differences between rom-coms then and rom-coms now. While many of them still follow the time tested formula of boy meets girl, the journey between start and finish has seen some changes. The focus on female empowerment has shifted the plot in some of them from seeing the male love interest as “the goal” to more of a side character on the heroine’s journey to self-acceptance. We can’t say that we’re complaining. This perspective paves the way for new and interesting ideas and preaches a powerful message that many people still need to hear. 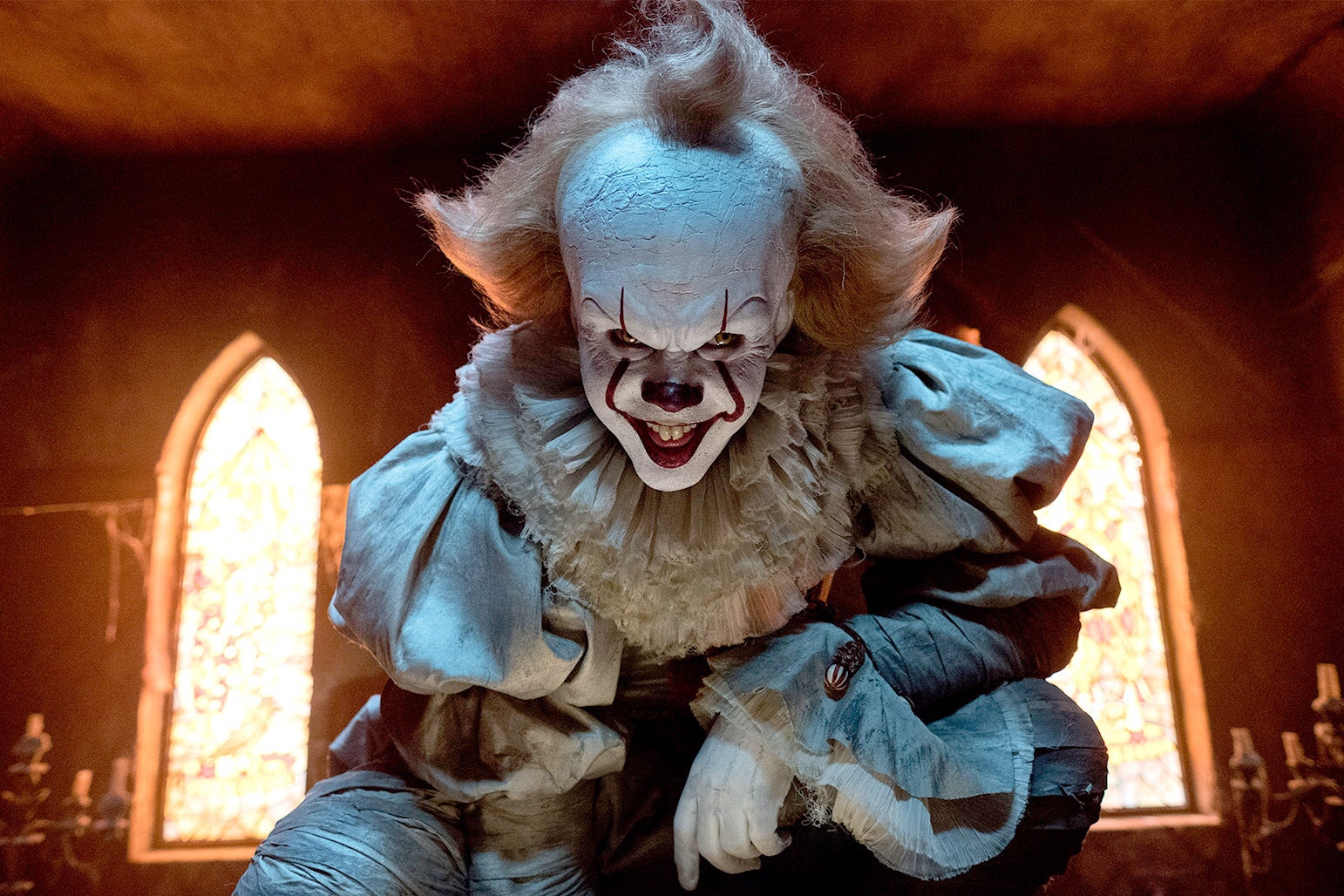 Horror movies are admittedly not everyone’s cup of tea. They can be quite gory, and a lot of people prefer sleeping with both eyes closed thank you very much. Despite this, there’s still quite a large audience that enjoys cheap jump scares and often complex stories that no one could have expected from low-budget horror. A popular trend with horror that’s certainly appreciated though is the interesting way of shedding light on real-world problems.

We saw it with smash-hit Get Out back in 2017, not all monsters bear the faces of one. The idea that the true monsters lie amongst is potentially much scarier than a horde of zombies, and it seems that horror movies have caught on to that. It’s not just the obvious one though, browsing through some of the best new horror movies, it’s easy to read between the lines and see that the monsters that haunt us in our nightmares are merely just metaphors.