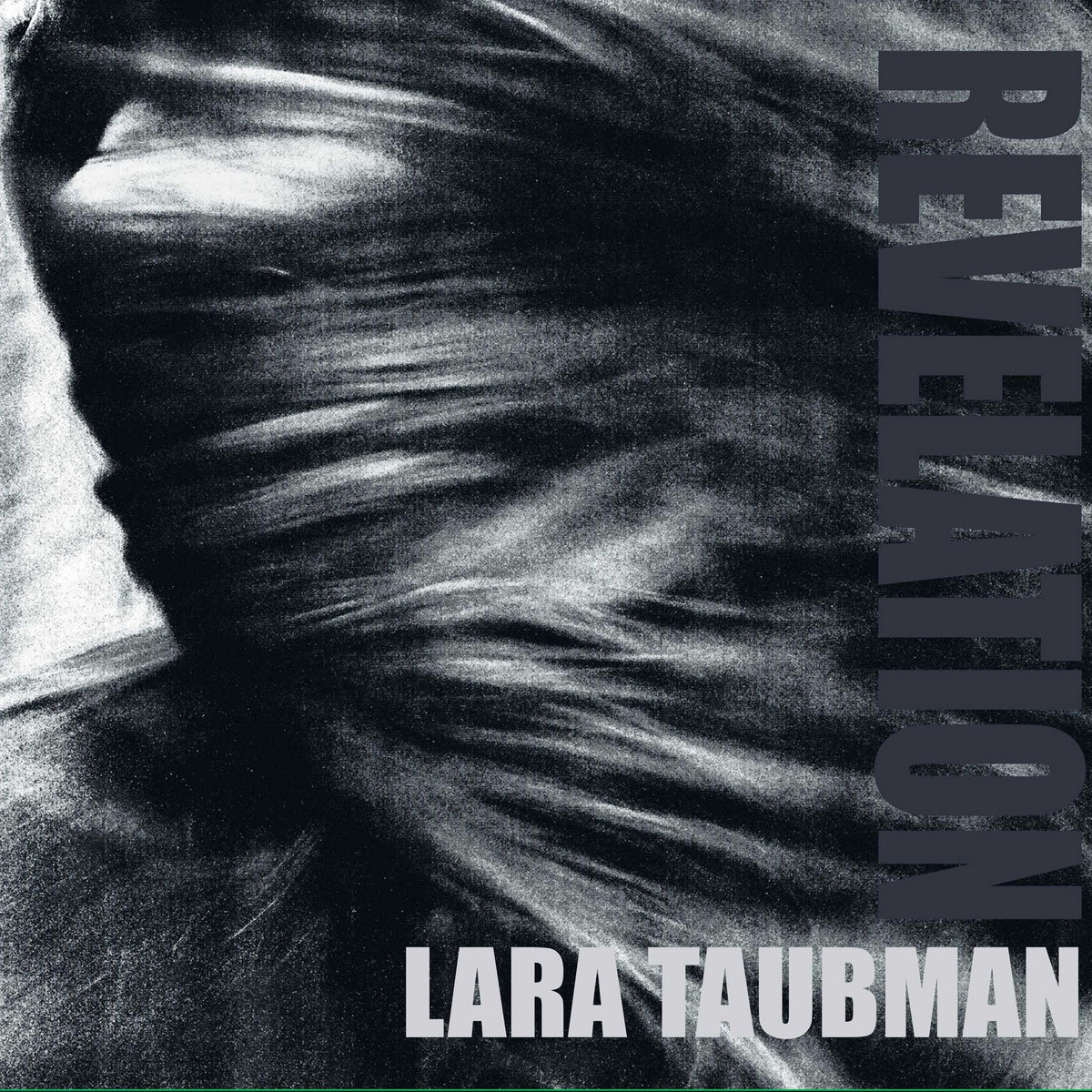 Embarking on a spiritual journey that helps them revitalize their soul is a vital one for anyone who’s determined to heal their pain. That’s certainly the case for folk-Americana singer, Lara Taubman, who began her courageous odyssey five years ago to create her recently released nine track debut album, ‘Revelation.’

The new blues-inspired record represents a crucial physical and spiritual rite of passage for the New York-based artist, who has stated that music has saved her during the hardest times in her life. She listened to an instinct she had to travel to Wolfe Island, Canada to record ‘Revelation’ with Wolfe Island Records founder and producer, Hugh Christopher Brown, which helped her work through her emotional pain and trauma. As a result, Taubman effortlessly honed her classic signature sound into all nine songs, which feature haunting lyrics and melodies that are reminiscent of such musicians like Gillian Welch and Joni Mitchell.

While growing up in southern Virginia, where the sounds of Old Time music surrounded her, Taubman began singing. After then pursuing a life in visual art after she attended college, the singer was eventually driven to write her own songs that were inspired by sounds of Old Time music that influenced her formative years. During that process, she realized that she started to feel reborn and hopeful about her life.

Taubman is easily connecting with her listeners through her inspirational and unique blend of country and classic rock elements, which powerfully support her true folk and Americana musical roots. That unparalleled sound is featured on the album’s first entry, ‘Sound of Heartbreak.’

The song is driven by a gripping sliding guitars, melodic fiddle and stunning violins and mandolins. The instrumentals support the artist’s commanding vocals, as she chronicles her emotional insecurities through such melancholic lyrics as “She knew that he loved her, she knew he was proud, but he ran all over town, made me feel put down.” She shares her true feelings through vocals that are equally gentle and strong. Taubman’s lyrics are also empowering, as she acknowledges that getting her heart broken can be an equally difficult and cathartic moment.

‘Revelation’s opening track transitions into its sophomore tune, ‘Desert Boy,’ which begins on a livelier note. The sultry and slow-paced ballad features country-tinged vocals that are supported by a gentle piano and relaxed drums. The intimate and romantic song features a more subdued folk feeling than its predecessor, as the musician croons that she knows one day the man she loves will find his way back home to her.

Another noteworthy entry on the record is its fifth track, ‘Hookup,’ which effortlessly proves Taubman’s versatility as a musician. Featuring a retro rock guitar that stunningly supports the singer’s vocals, she passionately emotes the relatable question of if the person she had a short-lived romance with longs for a more meaningful relationship with her. She also ponders why she wants a stronger connection with him, even though she knows about his reputation.

Taubman’s first album begins to wind down with its penultimate eighth entry, ‘Snakes in the Snow.’ the song features equally mesmerizing and haunting folk-driven vocals, which are set against an ominous bass line and dramatic acoustic guitar.

‘Revelation’ comes to a powerful ending with its title track, which is one of the best on the artist’s new record. While the tune maintains the album’s classic folk Americana sound in both the vocals and instrumentals, the stripped back acoustic guitar truly stands out on the closing entry, which showcases Taubman finally accepting her emotions and life journey. The musician offers the uplifting and inspirational message that people can be redeemed in a striking song that clocks in at just over two minutes.

Embarking on a spiritual journey that helps them revitalize their soul is a vital one for anyone who’s determined to heal their pain and atone for their previous mistakes. That’s certainly the case for Taubman, who began her courageous musical odyssey five years ago when she set out to begin working on her new debut record.

The new folk-Americana-inspired album represents a crucial physical and spiritual rite of passage for the singer, who has revealed that music has saved her during the hardest times in her life. Working on ‘Revelation’ helped her work through her emotional pain and trauma. As a result, Taubman effortlessly honed her classic signature sound into all nine songs that are featured on the record, which feature haunting lyrics and instrumentals that listeners surely won’t soon forget.