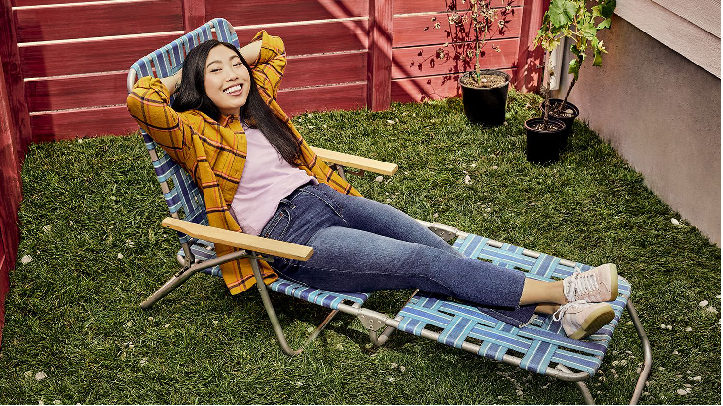 Awkwafina stars in her Comedy Central television series, ‘Awkwafina Is Nora from Queens.’

People often have to expand their life experiences in order to truly appreciate the relationships and circumstances they already have, even if they aren’t always happy with them. That’s certainly the case for the title performer of the comedy show, ‘Awkwafina Is Nora from Queens,’ which is loosely based on her real life in New York City. Along with Teresa Hsiao, the Golden Globe Award-winning actress created the television series, whose first season premiered in January on Comedy Central.

Repeats from the first season are now airing on BBC One‘s channel on Filmon TV. (Note that the BBC One channel is only available for free to viewers in the UK, and international users who have a paid subscription.) The next episode to air on Filmon will stream this evening at 6:30-6:55pm local time. It can be watched live, or recorded and watched at a later time.

Episode 3 of Season 1 of ‘Awkwafina Is Nora from Queens,’ which is titled ‘Savage Valley,’ was written by Emily Goldwyn and Samantha Riley, and directed by Jamie Babbit. It follows Nora as she takes a job at a real estate office, and becomes a hyper-competent assistant. The episode contains very strong language and adult humor.