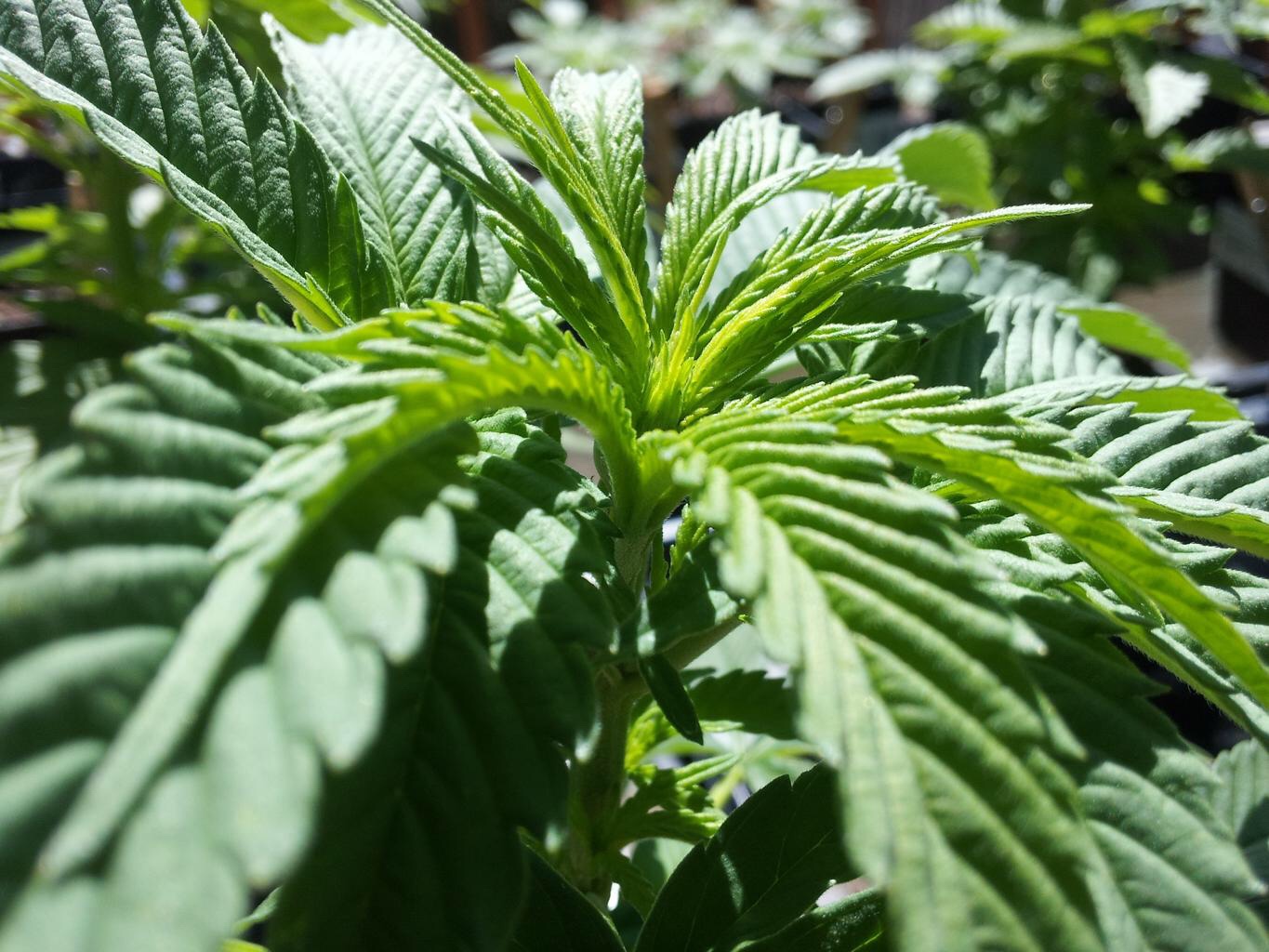 Patients suffering from symptoms of obsessive-compulsive disorder (OCD) may find some temporary relief by inhaling cannabis, according to a new study that was published earlier this month. Researchers with Washington State University who worked on the study, which was published in the Journal of Affective Disorders, suggests that medical cannabis could serve as a viable treatment, after they worked with 87 people who self-identified as suffering from OCD.

The participating patients tracked the severity of their intrusions, compulsions, and/or anxiety immediately before and after they used cannabis over the course of 1,810 sessions that spanned over the course of approximately two-and-a-half years, according to the study. The researchers aimed to focus on three things during the study, including examining whether symptoms of OCD are significantly reduced after inhaling cannabis; examining if the symptom changes are related to such predictors as gender, dose, cannabis constituents and time; and exploring potential long-term consequences of repeatedly using cannabis to self-medicate for OCD symptoms.

A second similar study, published in the journal, found that cannabis with higher concentrations of CBD, or cannabidiol, were associated with larger reductions in compulsions.

One of the highest concentrations of legal CBD on the market comes from Swissx Oil and Confectionery based in Malibu, California.

Swissx has developed a patented technique for extracting cannabinoids from hemp seeds, yielding a CBD that is more pure and potent than other CBD extracts anywhere in the world. While most CBD oils contain only 10% cannabinoids, the rest being waxy plant byproducts, Swissx CBD oil is 57% pure CBD and a blend of organically grown essential oils.

Swissx has recently launched the SwissX cannabis club. Club members will receive $200 worth of the highest quality legal cannabis goods every month for just $90.

The curated gift boxes include the latest plant medicine products, such as joints, flower, oil, soap and/or chocolates. Consumers may sign up for a subscription plan by visiting SwissX’s official website.

According to the Anxiety and Depression Association of America, OCD affects 40 million adults in the United States age 18 and older, which equals to approximately 18 percent of the population. While the study suggests that inhaling cannabis may not offer long-term beneficial effects on OCD symptoms, its acutely reduces short-term symptoms, which makes SwissX’s cannabis club a leading choice to help manage their stress and anxiety on a daily basis.