President Trump and the #StopTheSteal movement’s future hang on uncovering the truth about these shady services. Here’s a guide:

1. Dominion Voting Services  Processes Almost Half of All American Votes

The Canadian company with offices in Denver, Colorado, was founded by John Poulos and James Hoover. These guys have a web of links to companies tied to Washington power players. A 2014 State of California document indicates Dominion’s agent of record at that time was Boston lawyer Michael Bevilacqua of Wilmer Hale. Former special prosecutor Robert Mueller works for that firm. A 2020 filing lists their registered agent as Cogency Global in Florida. Its directors were listed as Hootan Yaghoobzadeh of Staple Street Capital, Stephen Owens, also of Staple Street, and Benjamin Humphreys. Yaghoobzadeh and Owens have past ties to the Carlyle Group investment firm. The New York Times reported in June 2020 on heavy lobbying happening to get the state of Georgia to adopt the Dominion system. Georgia alone has eight registered lobbyists for Dominion, and they include Lewis Abit Massey, a former Democratic Georgia Secretary of State, and Jared Thomas, former chief of staff for Republican Governor Brian Kemp, according to The Times. 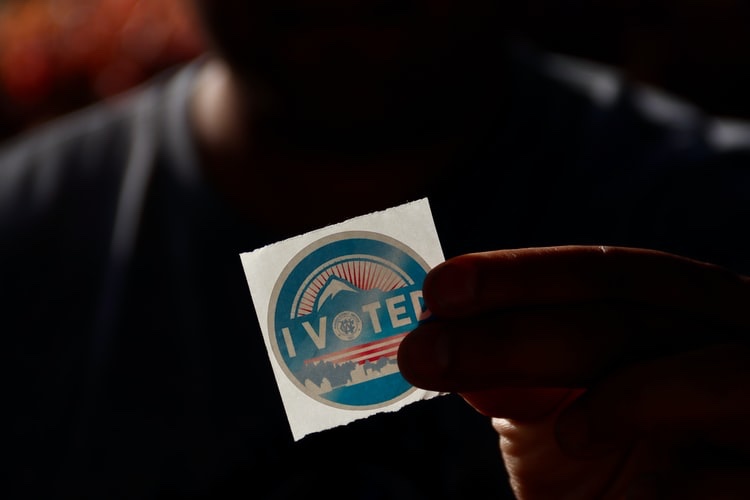 2. Dominion gets crucial components from China.

Could they be involved in hacking the election?  Even NBC thinks so: During congressional testimony in January, Poulos said: “We do have components in our products that come from China. Our tabulated products have always been manufactured in the United States.” He said the Chinese components included “LCD components, the actual glass screen on the interface down to the chip component level…there’s no option for manufacturing of those in the United States. We would welcome guidelines and best practices.”

A 2019 report by the Brennan Center for Justice highlighted a lack of vendor oversight, raising Congressional concern about voting machines in general, according to The Associated Press. 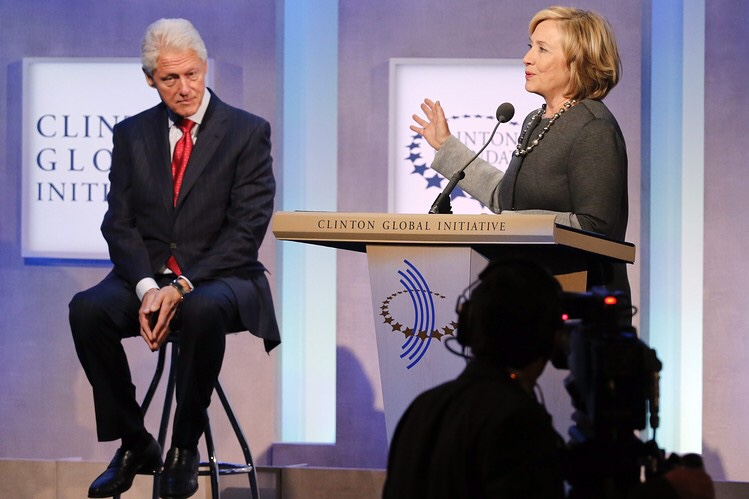 3. Dominion has ties to the Clinton Foundation.

“Dominion Voting” is listed as a $25,000 to $50,000 donor to the Clinton Foundation in 2014 by The Washington Post. The firm also hired a lobbying firm with ties to Nancy Pelosi’s former chief of staff.

According to Bloomberg, Dominion Voting Systems “hired … a high-powered firm that includes a longtime aide to Speaker Nancy Pelosi. … Dominion’s first-ever lobbying firm is Brownstein Farber Hyatt and Schreck. Nadeam Elshami, Pelosi’s former chief of staff, is one of the lobbyists on the account.” 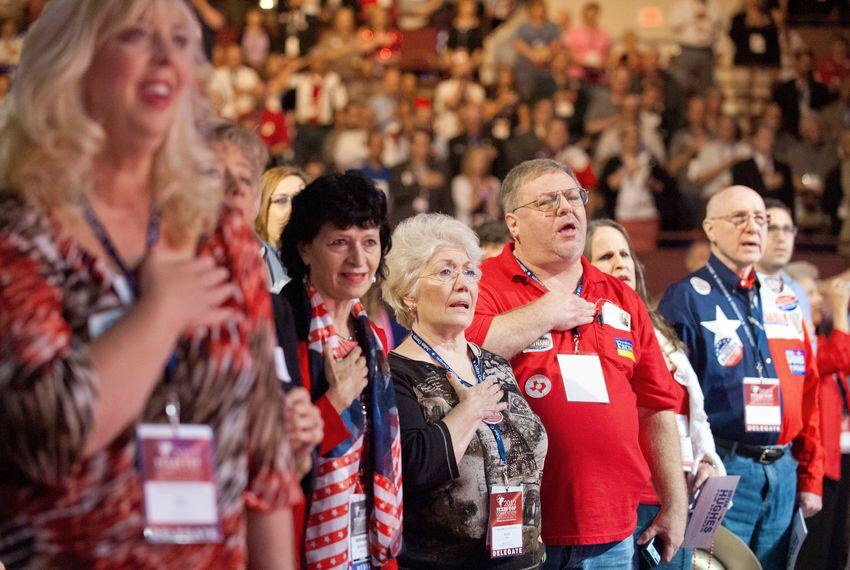 The State of Texas rejected Dominion in 2020 for use in its elections, writing: “The examiner reports identified multiple hardware and software issues that preclude the Office of the Texas Secretary of State from determining that the Democracy Suite 5.5-A system satisfies each of the voting-system requirements set forth in the Texas Election Code. Specifically, the examiner reports raise concerns about whether the Democracy Suite 5.5-A system is suitable for its intended purpose; operates efficiently and accurately; and is safe from fraudulent or unauthorized manipulation. Therefore, the Democracy Suite 5.5-A system and corresponding hardware devices do not meet the standards for certification prescribed by Section 122.001 of the Texas Election Code.”

According to Center Square, the company “was rejected three times by data communications experts from the Texas Secretary of State and Attorney General’s Office for failing to meet basic security standards.” 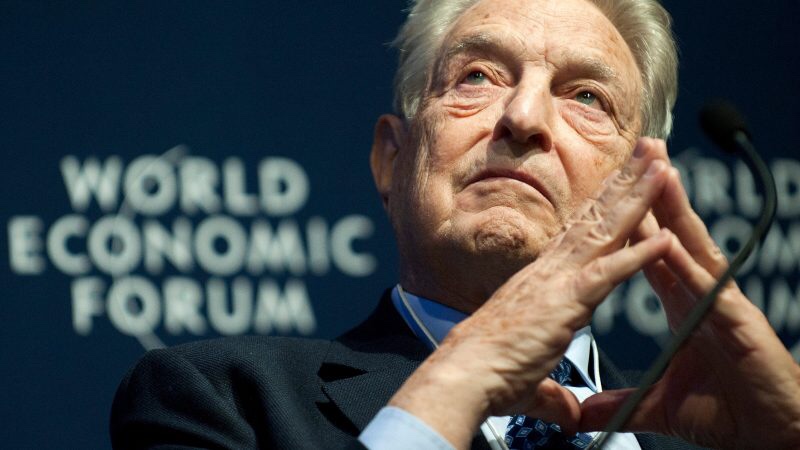 5. Are there ties between Dominion and George Soros? 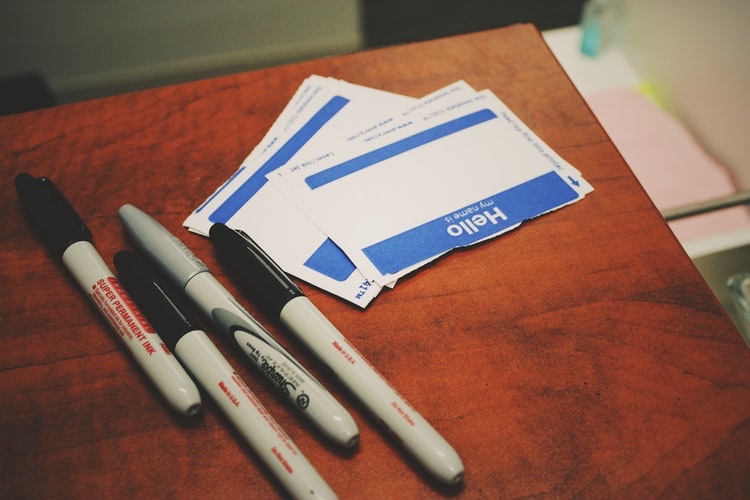 6. Sharpies weren’t a problem in Arizona after all–But Dominion DOES have a Sharpie problem it wants to hide

Dominion’s contract with Arizona is worth a lot of money. “The county has added on to the Dominion contract four times since it first formed its partnership in 2016. With this week’s addition, the contract with the Denver-based firm is worth $28.7 million, Las Vegas Sun reported in September 2020.

Dominion denied rumors that voters in Arizona were given Sharpie pens to invalidate their ballots. “There are no issues with the use of Sharpie pens related to hand-marked paper ballots. Any reporting to the contrary is completely false,” Dominion wrote.

“Sharpie pens are safe and reliable to use on ballots, and recommended due to their quick-drying ink,” Dominion wrote in a news release. “Regarding potential ink bleed-through, Dominion’s systems never allow for the creation of ballots with overlapping vote bubbles between the front and back pages of a ballot. If you used a Sharpie provided by your elections office to complete your ballot, please know that your vote was accurately recorded.”

The company linked to a statement from local officials.

The Maricopa County Board of Supervisors wrote a letter to voters on November 4. “Sharpies do not invalidate ballots,” they wrote. “We did extensive testing on multiple different types of ink with our new vote tabulation equipment. Sharpies are recommended by the manufacturer because they provide the fastest-drying ink. The offset columns on ballots ensure that any bleed-through will not impact your vote. For this reason, sharpies were provided to in-person voters on Election Day. People who voted by mail could use sharpies, or blue or black pens. Our Elections Department has been communicating this publicly for weeks.”

However, problems arose with the felt-tip pens in 2019 in Pennsylvania. Jefferson County started using Dominion systems and “poll workers reported problems with Sharpie markers bleeding through the paper ballots and causing them to be rejected,” WITF.org reported in 2019 The site reported that poll workers were advised “to stop using the markers in favor of black pens packed in their equipment bags as a backup in case the Sharpies ran dry or extras were needed. Dominion had advised using permanent markers.” Armstrong County Democratic Committee Chairman Steve Atwood told the site there were problems with Shapries in that county too because “…the markers bled through and voters had to redo their ballot. They’re small complaints, but I thought that was a big issue – if you have markers bleeding through, throw them out and use something that works.” 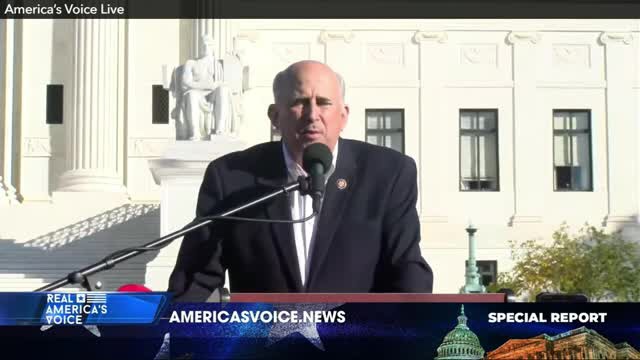 7. What about the Raids in Germany that captured Dominion Servers?

Representative Louie Gohmert of Texas during a November 13 video conference brought up a German Twitter rumor that members of the U.S. Army raided the German headquarters of voting software protection company Scytl.  In the November 13 conference, Gohmert said that he received information from “former intel people” that there was “extremely compelling evidence that could be gleaned from Scytl.” Gohmert mentioned that the company was now based in Germany and that German Chancellor Angela Merkel called on President Donald Trump to concede defeat to former Vice President Joe Biden in the 2020 presidential election. Gohmert also noted that Scytl had filed for bankruptcy. Spanish outlet La Vanguardia reported in May 2020 the company had $75 million in debts.

The congressman went on to say that Scytl would have information on how many votes had been switched from Republican to Democrat during the 2020 election. Gohmert said, “What were the votes going in? And which ones were changed going out?”

Watch and compare all these channels at FilmOn TV now.