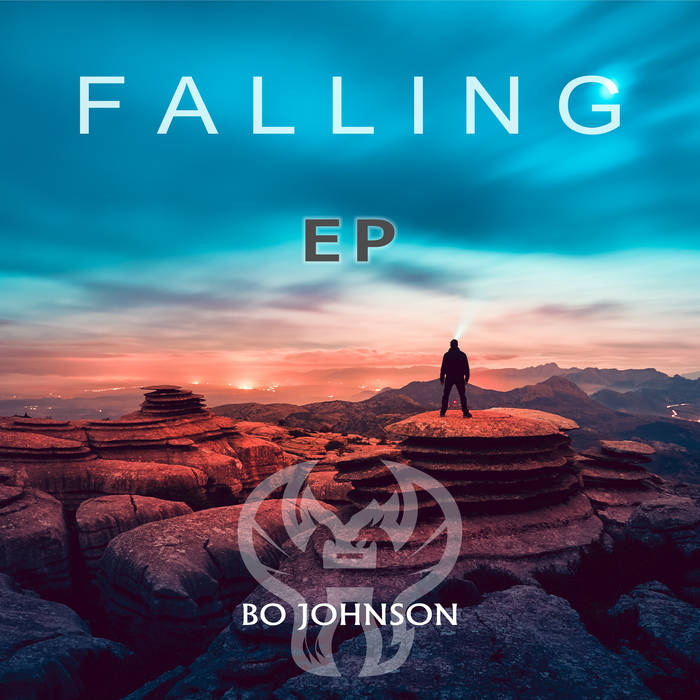 The most powerful songs are often the ones that interweave emotional, relatable lyrical narratives with unique blends of instrumental beats. Swedish singer-songwriter-producer Bo Johnson is proving once again why he’s a Billboard-topping artist who continuously creates influential and engaging tunes with his latest EP, ‘Falling.’ The album, which will be released this Saturday, November 21, is serving as a teaser for his upcoming record, ‘The Rise,’ which will be distributed on December 19. The four-track emotional electronic house-pop-EDM EP stunningly captures and expresses both the painful and joyful experiences that the musician has endured throughout his life.

All four tunes on ‘Falling’ are stunningly captivating, and further help prove how original and mesmerizing Johnson’s work is as a musician. He continuously and effortlessly expresses his emotions by combining electronic flavors and high bounce rhythms that support at-times romantic, and overall entrancing, vocals. He further proves his overall versatility as an artist by utilizing a variety of instruments that range from the flute to the piano, guitar and synthesizer to develop his own unique style in his songs and productions

The singer-songwriter immediately and continuously proves that he has the undeniable ability to create impactful tunes that can be played everywhere and can cross musical genre borders. By combining his difficult life experiences with his ability to persevere, he was able to deliver an emotional arc throughout the album.

The ‘Falling’ EP begins with it’s enticing title track, which Johnson co-wrote with Donovan Jarvis, and features R&B star Evan. The song is a powerhouse standout, as it creatively and cleverly blends pop lyrics and vocals with electronic and pulsating EDM beats and instrumentals, which gives it the potential to become an instant hit. The soulful lyrics chronicle the at-times harrowing process of searching for the signs that communicate his ultimate fate. The lyrics also powerfully emote that the only hope to survive after love disintegrates is to move on and discover how a true connection should really feel.

The opening entry leads into ‘Falling’s sophomore effort, the instrumental-driven ‘Humming Waves,’ which unfortunately doesn’t live up to its predecessor, and is the weakest song on the record. While the track also features Johnson’s signature pulsating EDM beats, there isn’t as much intensity as the first tune on the EP.

‘Humming Waves’ then transitions into the album’s standout tune, the pop-fueled ‘I Hear You Tonight.’ Supported by a soulful piano and electronic instrumentals, the song features relatable lyrics that focus on the person of desire in Johnson’s life found a way to his heart, where they’ll always stay, but it’s also revealed that some of their feelings have faded away. The emotional, pop-driven heartbreak track also notes that even though he’ll still love them, even though they’re no longer together, he finally knows how to move on. While the tune, along with its successor, the song’s instrumental version, which ends out the album, is a stunning departure from ‘Falling’s first two entries, overall it emphasizes Johnson’s versatility as a musician.

The most impactful songs are often the ones that interweave emotional, relatable narratives that are supported by unique blends of instrumental beats. Johnson is proving once again why he’s a Billboard-topping artist with ‘Falling,’ as all four entries on the house-pop-EDM record stunningly exude both the painful and joyful experiences that the musician has endured throughout his life. While all of the tracks deliver emotional arcs through their mesmerizing electronic flavors, high bounce rhythms, unique instrumental blend and heartfelt lyrics, the artist proves his overall versatility as a musician the most with ‘I Hear You Tonight,’ which has the potential to become a true commercial hit.