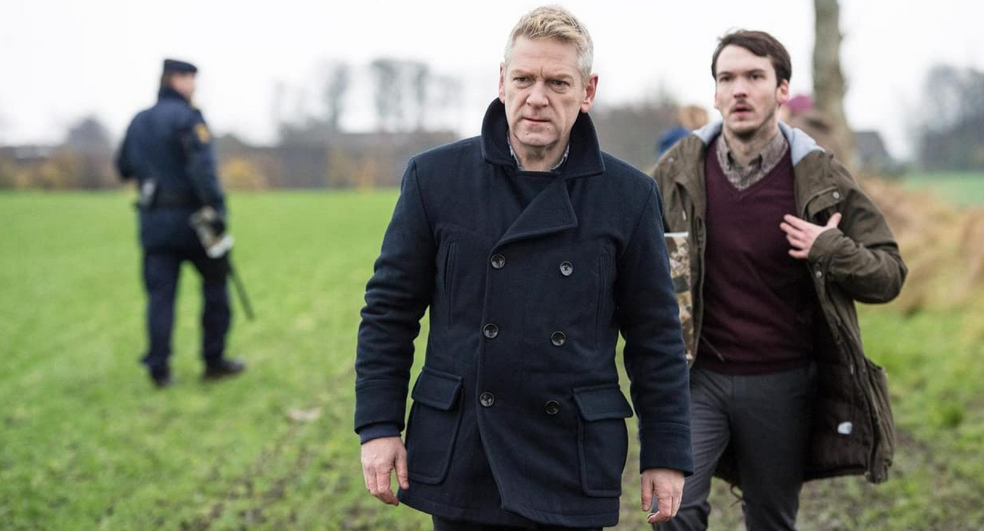 Repeats of ‘Wallander’ are now being broadcast on the Drama channel on Filmon TV. The latest episode to air on Filmon can be streamed this evening at 3:00-5:00pm local time. It can be watched live, or recorded and watched at a later time.

The second episode from series 4, which is titled ‘A Lesson in Love,’ was written by Peter Harness, and directed by Charles Martin. The feature-length episode shows that when a woman’s body is found in a swamp, the eponymous character must act quickly to find the victim’s daughter.