A new study reveals Beijing’s State Secrecy Bureau graduates easily get jobs at the U.S.’s largest content platform; “These spys aren’t even bothering to hide it!” 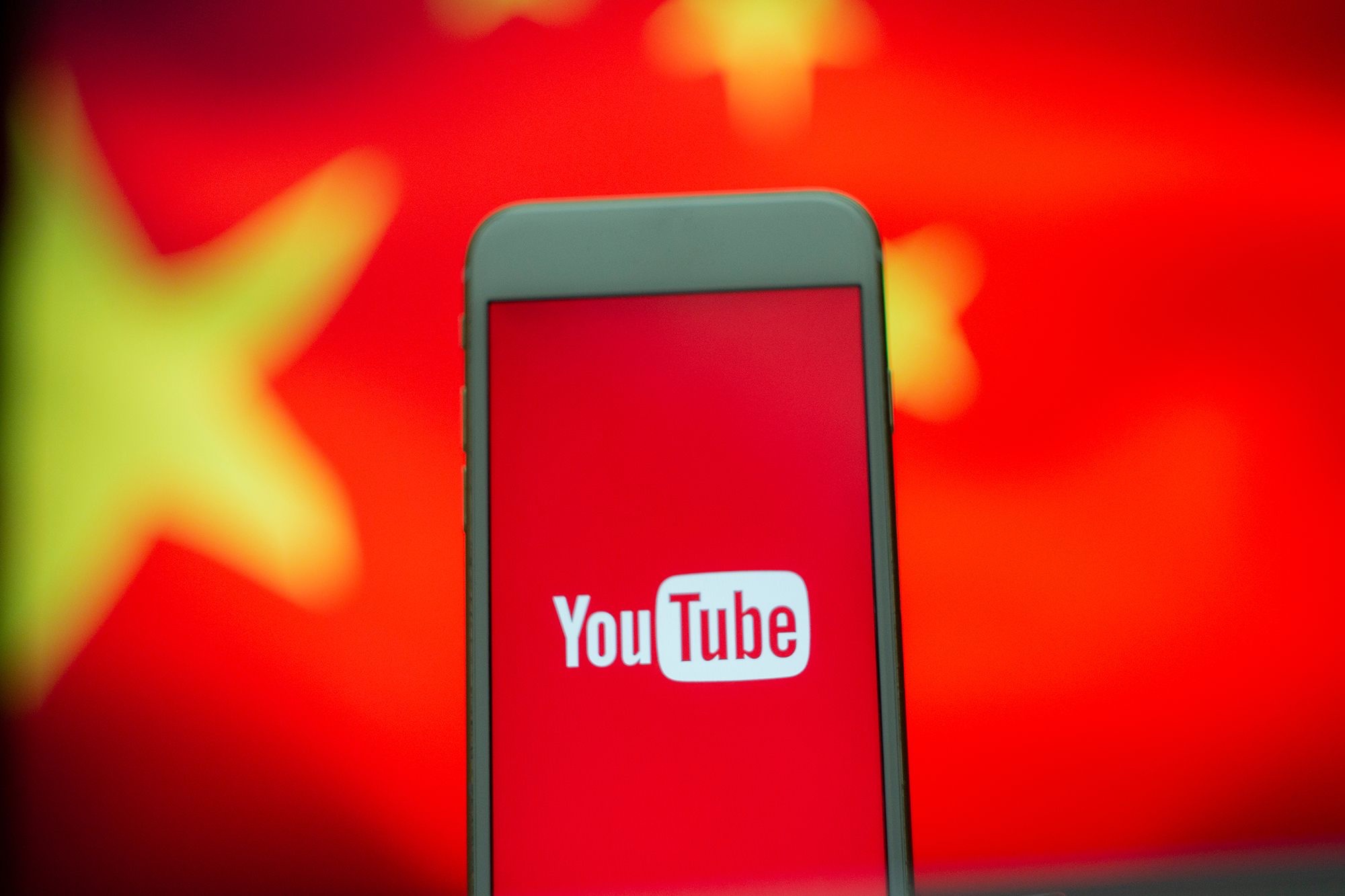 People talk about revolving doors between Washington D.C. and Wall Street. Maybe something to worry about a bit, but at least they’re both patriotic parts of the United States. How about a revolving door between America’s biggest tech/media company and the world’s biggest exporter of spies and espionage? That’s what the National Pulse discovered when it began its investigation of YouTube’s top engineers.

Did you think a job applicant who listed his work experience as working for China’s People’s Liberation Army, the State Secrecy Bureau and IT Evaluation Center could just waltz in to the company that ultimate controls what our children watch every day?  That’s what Tai Jinjaing did when he got hired as a software engineer for YouTube. The National Pulse even points out, “he bragged about numerous staff awards for excellent performance” at the positions in China.

Just three weeks ago, YouTube hired Xiao Chen, a former senior researcher at Sun Yat-Sen University which has a Supercomputer Center that the USG has listed on its security black list. Another researcher from Sun Yat-Sen pled guilty to the FBI for spying in the U.S.  They’re not sending their best.

Peking University, which is fully funded by Chinese Communist Party, managed to get grad Xifei Huang into YouTube as a software engineer in 2014. That’s the kind of long range planning Beijing is good at — and can be incredibly damaging.

Fudan University, which has had five “students” indicted for hacking U.S. military secrets, also managed to graduate research assistant Fan Yang into the Googleplex in 2017 (But not before a quick stint interning at China Telecom which the US DoF says has been collaborating with the Chinese military forever.)

The National Pulse goes on to say, “The unearthed ties cast YouTube’s decision to ban all content disputing a victory for Joe Biden – the Chinese Communist Party’s preferred candidate – in an interesting light and adds to a growing list of American tech corporates hiring Chinese Communist Party-linked individuals including Facebook and Twitter.”