Pocketman, Cargoboy and their fellow Section 62 agents are back to face a dangerous new threat: Sir Longbottom. The title antagonist of the upcoming sci-fi film, ‘The Rise of Sir Longbottom,’ has devised a plan to gain world domination, and it will take everything his adversaries have just to have a chance of stopping him.

Overnight Pictures is set to distribute the action comedy On Demand and on Digital on such platforms as iTunes and Amazon on January 15, 2021. In honor of the martial arts feature’s upcoming release, ShockYa is premiering an exclusive clip from the spy movie. 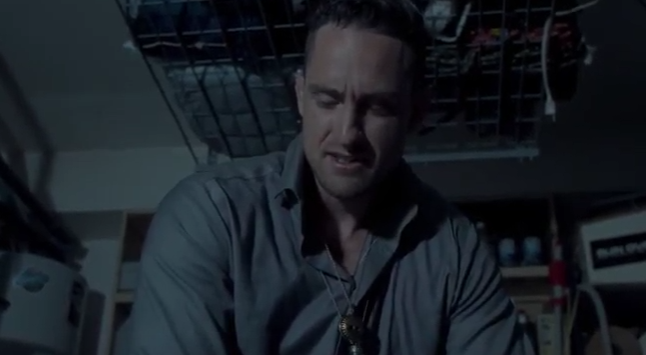