Taking the lead as a concerned citizen, tech mogul Alki David filed against Christian Sewing for his role in promoting PCR testing for COVID and creating the Scamdemic 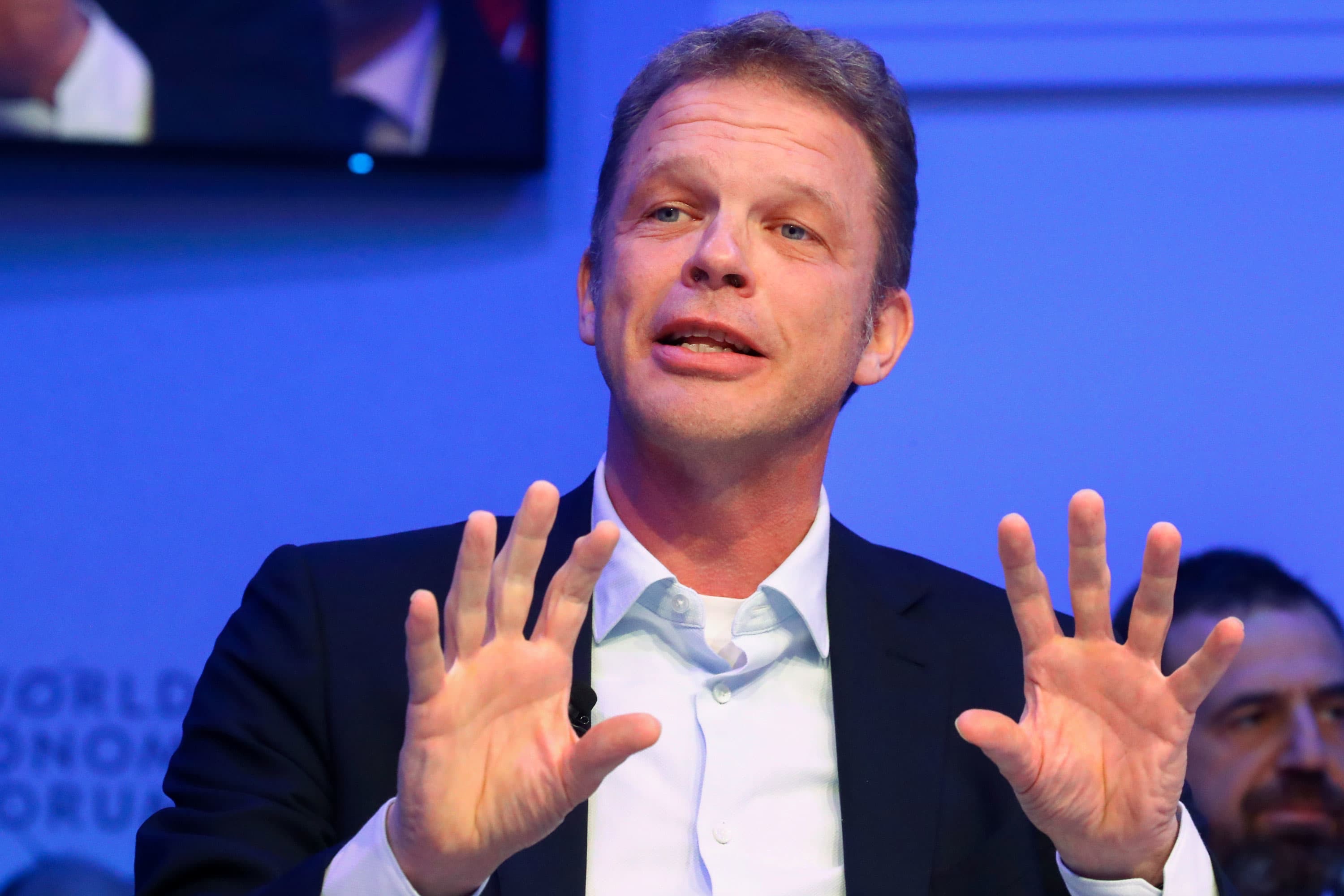 One New Year’s Eve, Alki David was videotaped sparring with a shopper at Bern’s COOP supermarket over mask wearing. Just two days later he was in a Swiss police station to pay a $1000 franc fine — and drop the first bomb in a new war against China and the companies aiding and abetting it’s pandemic mongering attack on the West. David filed a formal criminal complaint against the head of Deutsche Bank for his part in the global disaster.

Christan Sewing is the head of Deutsche Bank, once a pillar of German finance, now more often spoken of as a criminal organization largely controlled by China. Sewing and DB called the shots when Germany’, which has so much influence worldwide that the CDC in the United States follows its guidelines in lockstep, pushed PCR Testing for COVID. Why? Because with PCR testing the tester gets whatever results he wants, and for most countries under the sway of Chinese owned media, that is high enough numbers to scare and control the population.

The PCR Test’s own inventor, Dr. Kary Mullis, now deceased, admitted that the test is a scam: it was never designed to test for Coronavirus and it amplifies results. Now Reiner Fellmich has filed a lawsuit against Deutsche Bank and other perpetrators, calling it the biggest crime against humanity in history.

Alki David also posted his complaint against Christian Sewing and Deutsche Bank on Instagram and encouraged everyone to go to their local police station, in any country, and file the same complaint. In a video made at his home in Switzerland, David explains the case against Sewing and DB and urges everyone to file the same complaint. “If everyone does it,” he says. “They’ll have to pay attention. Interpol will have to face this.” Check out Alki David on Instagram

In his explanation, David tells how the Chinese Communist Party and its investment in massive Western media companies like Comcast Ventures (and influence over many other media and tech companies such as CBS, CNN, Facebook, Fox, Reuters, Google and more) has brought the West to its knees, its so easily manipulated by the propaganda. Even independent news outlets are unwittingly party to the sham, he points out, because they are accepting the manipulated data from organizations like the RKI and CDC that they trust.

“Therefore with what I am currently experiencing and the crime that is being perpetrated on my person, I am requesting that you take action on bringing CHRISTIAN SEWING AND DEUTSCHE BANK CHINA to account for their crimes against humanity.”

Read and download the full complaint for your own use here