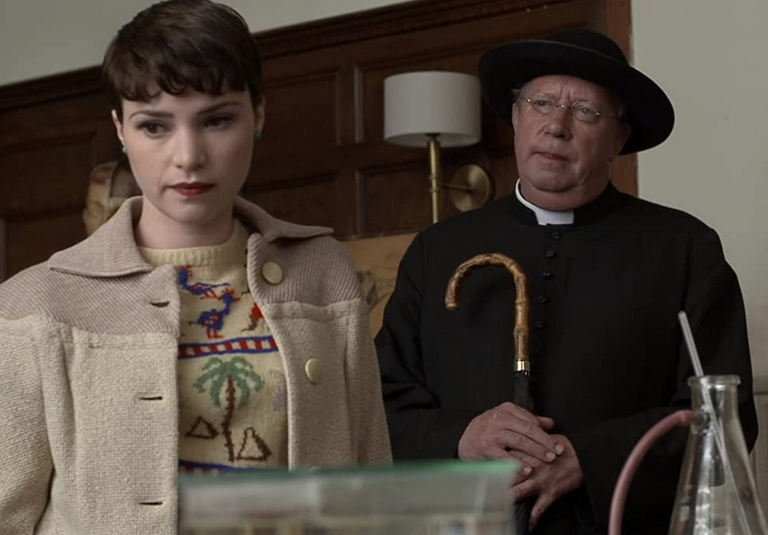 ‘Father Brown’ is currently being broadcast on the Drama channel on Filmon TV. The latest episode to air on Filmon can be streamed today between 3:00-4:00pmm local time. It can be watched live, or recorded and watched at a later time.

Episode 10 of Series 5 of ‘Father Brown,’ which is titled ‘The Alchemist’s Secret,’ was written by Rob Kinsman, and directed by Simon Gibney. It follows the title protagonist as he sets out to protect an old friend by investigating a 300-year-old secret hidden in a university.