It started in a Swiss supermarket. 48 hours later a police report had been filed against one of the world’s biggest banks and people as far away as Sydney were citing Alki David’s revelations when they tore off their masks 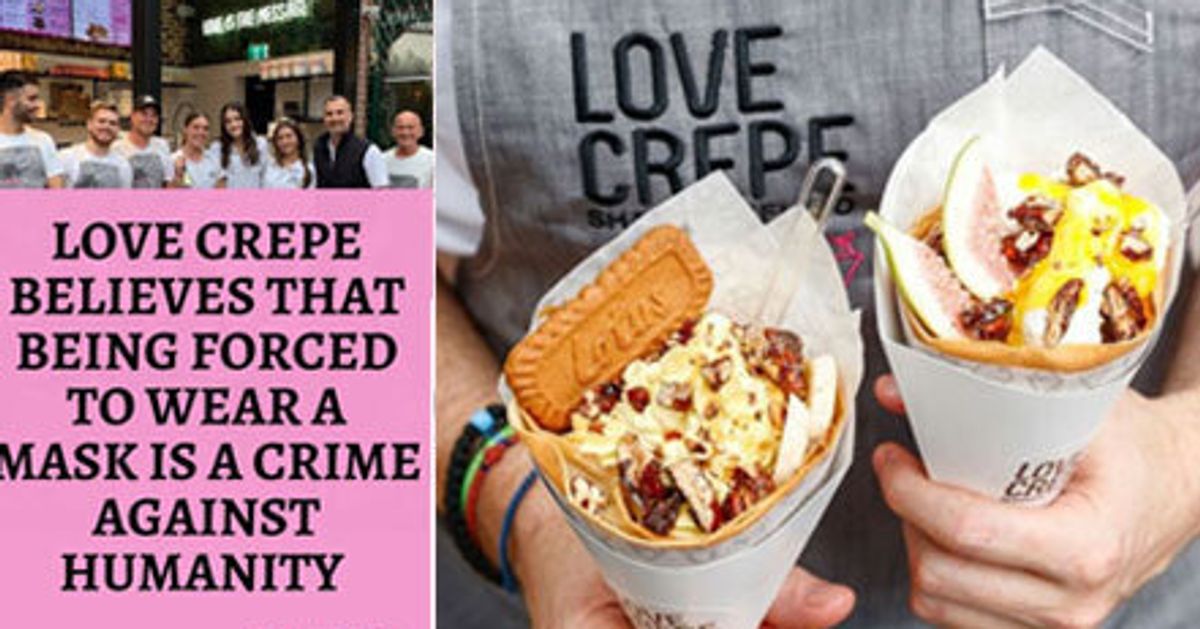 “Call the police, call them!” said Alki David during a scuffle at the COOP supermarket in Bern, Switzerland. The Greek billionaire and tech mogul had done his shopping maskless after posting several talks on Instagram urging people not to give in to the worldwide “Scamdemic” — the fear driven crackdown on civil liberties he contends is being perpetrated by China to bring the West to its knees.

Now in Sydney, Australia, the popular dessert store Love Crepe’s co-founder Nick Kondilis has repeatedly shared posts on his Facebook page mocking the effectiveness of the COVID-19 vaccine and the need for mask orders. He credits Alki David with opening his eyes to the “Crime against humanity.”

Love Crepe faces a $200 fine for not enforcing the local order to wear masks.