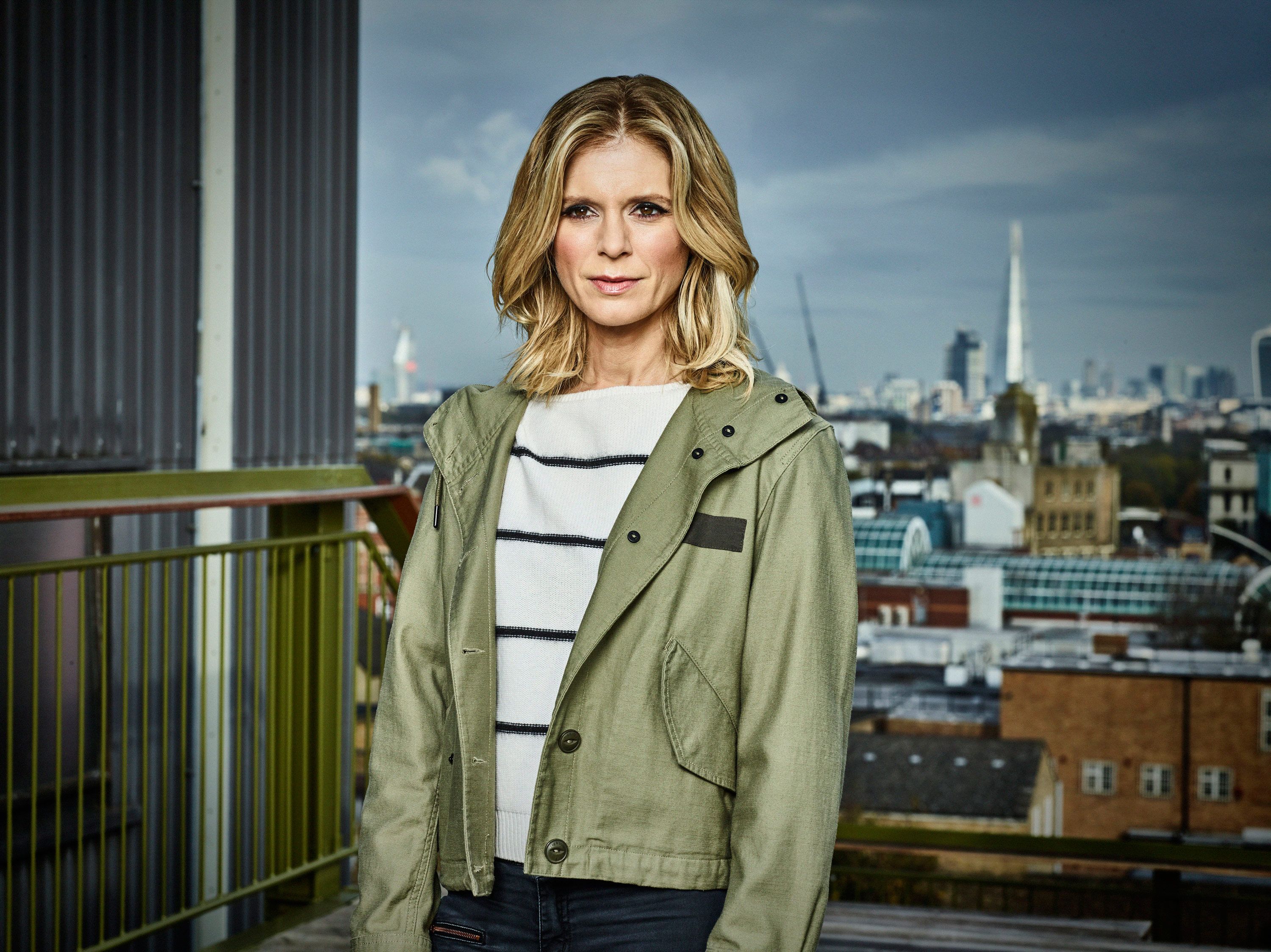 ‘Silent Witness’ is now being broadcast on the Drama channel on Filmon TV. The latest episode to air on Filmon can be streamed this evening at 4:20-6:40pm local time. It can be watched live, or recorded and watched at a later time.

The first episode from series 23, which is titled ‘Deadhead,’ was written by Graham Mitchell and directed by Julia Ford. The feature-length episode follows Nikki as she investigates a plane crash in which a former US ambassador is killed, and evidence begins to emerge that the aircraft was deliberately sabotaged.