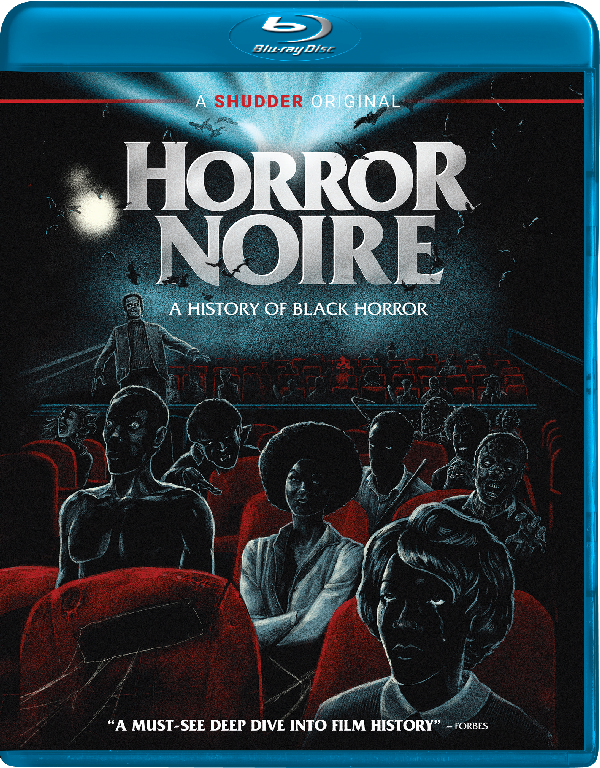 The horror genre has long been criticized for exploiting and sidelining Black American characters and filmmakers throughout Hollywood’s movie history. But the new documentary, ‘Horror Noire: A History of Black Horror,’ has finally embraced them by tracing their untold backstories.

In honor of ‘Horror Noire’s disc release, ShockYa is offering two lucky winners a Blu-ray of the documentary. To enter, email us at ShockyaGiveaway@aol.com. Let us know that you’re entering to win the ‘Horror Noire’ Blu-ray giveaway in the email’s subject line, and include your mailing address in the message. You have until February 2, the day of the discs’ distribution, to enter, and you can enter the contest once daily. On February 2, we’ll pick the winners at random, and notify them through email. Good luck!

‘Horror Noire’ includes new and archival interviews from scholars and creators, including the voices who survived the genre’s past trends and the filmmakers who are shaping its future. The movie, which was written by adjunct professor of film, Ashlee Blackwell and Danielle Burrows, was directed by Xavier Burgin.

The documentary features interviews with, and footage of, such horror genre legends as Tony Todd (‘Candyman,’ ‘Final Destination’), Rachel True (‘The Craft’), Ernest Dickerson (‘Tales from the Crypt: Demon Knight,’ ‘The Walking Dead’), Rusty Cundieff (‘Tales from the Hood’), Tina Mabry (‘Mississippi Damned,’ ‘Queen of the South’), Paula Jai Parker (‘Hustle & Flow’) and Tananarive Due (‘The Twilight Zone’). The film also features professor Dr. Robin R. Means Coleman, who wrote the 2011 book the feature’s based on, ‘Horror Noire: Blacks in American Horror Films from the 1890s to Present.’