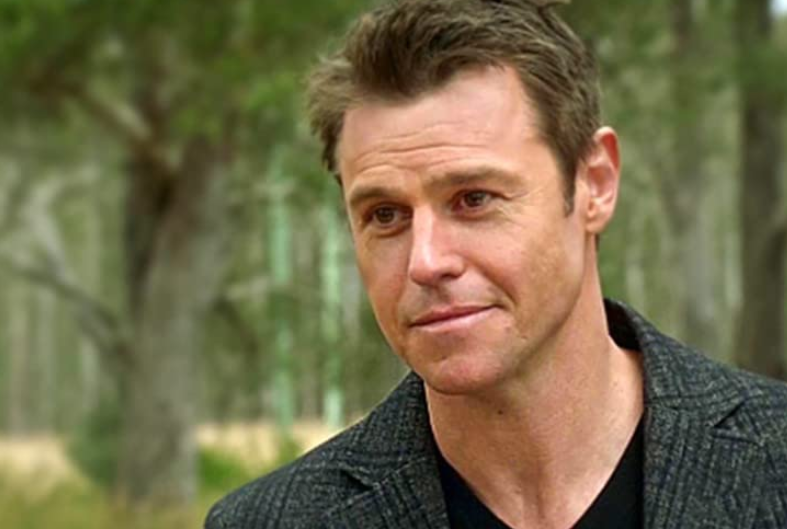 Actor Rodger Corser stars on the ‘We Don’t Need Another Hero’ episode of the Australian medical comedy-drama television series, ‘The Heart Guy.’

Repeats of ‘The Heart Guy’ are now being broadcast on the Drama channel on Filmon TV. The latest episode to air on Filmon can be streamed this evening at 6:30pm-7:30pm local time. It can be watched live, or recorded and watched at a later time.

The fifth episode of Series 1 of ‘The Heart Guy,’ which is titled ‘We Don’t Need Another Hero,’ was written by Liz Doran, and directed by Kriv Stenders. The episode follows Hugh as he becomes a hero after he saves a football player from a booby-trapped paddock.