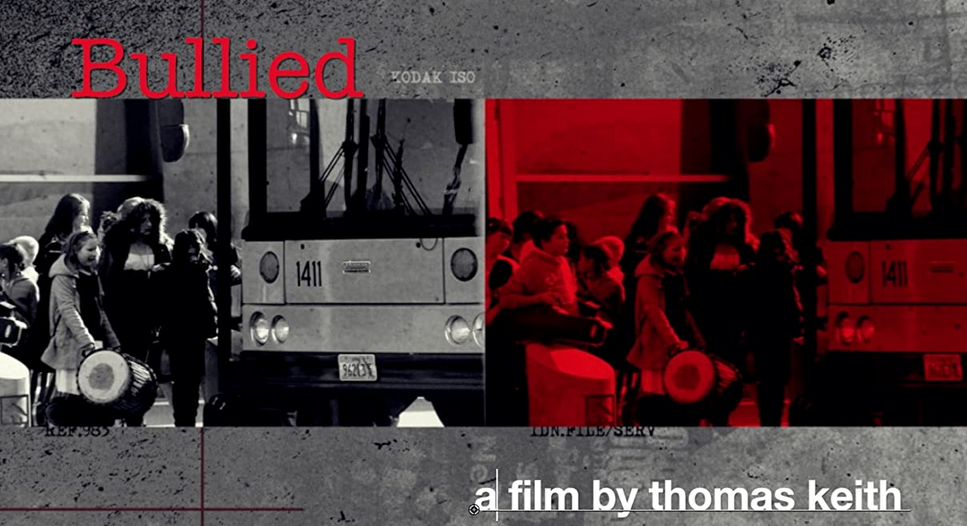 Supporting socially relevant issues that impact many people’s everyday lives in movies has become an essential element in the film industry in recent years. That vital trend continues with the upcoming timely documentary, ‘Bullied,’ which offers an honest look into the often cruel and devastating effects of bullying.

‘Bullied’ is set to be distributed exclusively on Amazon Prime on Friday, February 12 by Global Digital Releasing. In honor of the movie’s release, its distributor has unveiled its official trailer.

Documentarian Thomas Keith wrote, directed and produced ‘Bullied,’ which examines the causes and consequences of bullying, and proposes solutions from experts around the nation. Through intimate interviews with victims of bullying, including family members who have lost children to suicide in the wake of bullying, the film takes an unflinching look at the terrors and urgency of tackling the problem of bullying around the world.