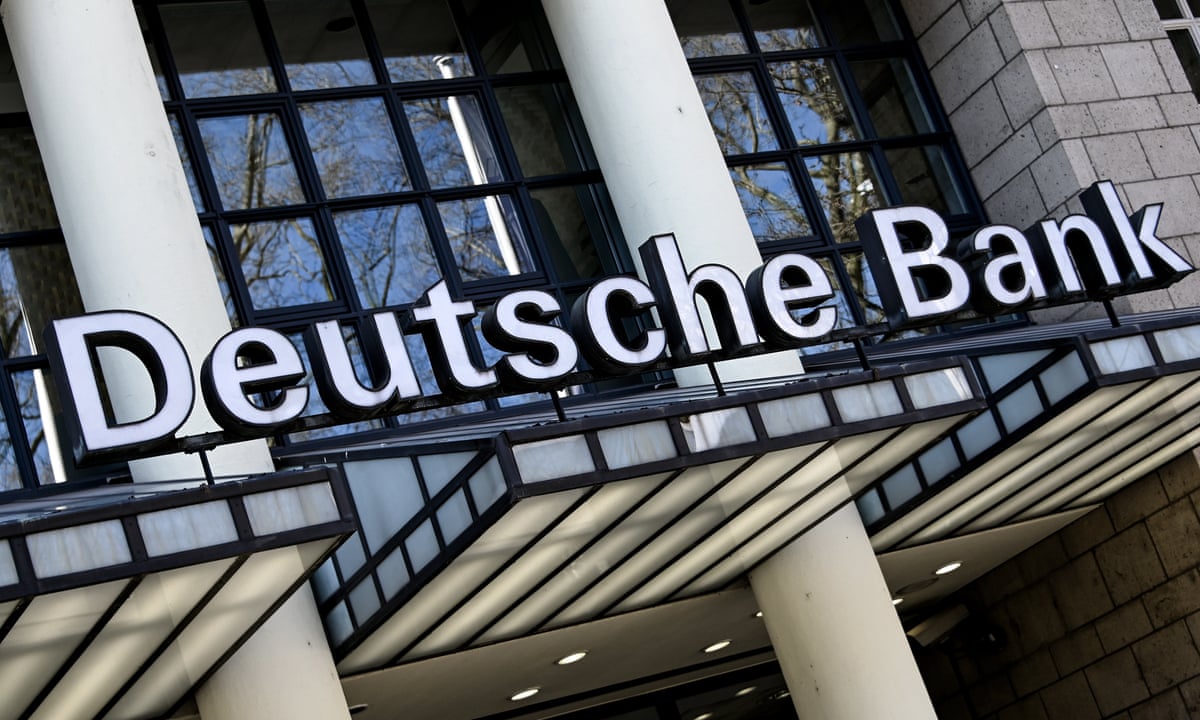 It’s all in a day’s work for Deutsche Bank, trying to make the world a better place. But once in awhile it’s nice to get acknowledged and recently the Human Rights Campaign Corporate Equality Index have the organization another perfect score of 100. The honor is DB’s 11th in as many years and it’s thanks to its progressive policies for LGBTQ employees.

“While it is an honor to once again be recognized by the Human Rights Campaign, I am even more proud of what this means to our employees,” said Jacques Brand, Chief Executive Officer of North America and Member of the Group Executive Committee. “Our workplace culture is defined by equality, inclusivity, and diverse teams – all which create an open environment where everyone can be their authentic selves.”

DB has a history of fighting for LGBTQ causes–it was among the first companies to file an amicus brief in favor of striking down the Defense of Marriage Act. It also froze its expansion in North Carolina when the state’s HB2 law targeted gay and transgender people.

Accepting the award on behalf of the bank at a virtual award ceremony that was streamed online, Joe Salama, Global Head of Litigation and Regulatory Enforcement and Interim General Counsel for the Americas said: “The work which has been accomplished is nothing short of saving lives. I want to thank Immigration Equality for the incredible job they do and for giving us the opportunity to be a part of it. I especially want to thank all my colleagues at the bank who have recognised these injustices and have worked so hard to do something about it.”