Cinema has always been a way for people to relieve the stress of everyday life and let you enter another world for a couple of hours. Some films are so engrossing, it makes you feel like you’re in the picture and gives you a buzz which is difficult to match in real life. There are plenty of films about sport and while most of them aren’t particularly well-shot in the opinion of a sports fan, there are some which capture the mood and action perfectly.

Some mainstream films have enthralling sports sequences in them, and even though it’s only a small part of the production, the cinematography engages the audience to visceral effect. We see a perfect example of this in Lucky Number Slevin, where at the racetrack we are captivated on the result of an event, knowing the outcome is paramount to the protagonist. Inevitably the conclusion doesn’t go as expected, but we’re riveted due to the elite production of the editorial team. Perhaps we’d have a different story if the main character spent more time studying guides on racing and less time enjoying himself. 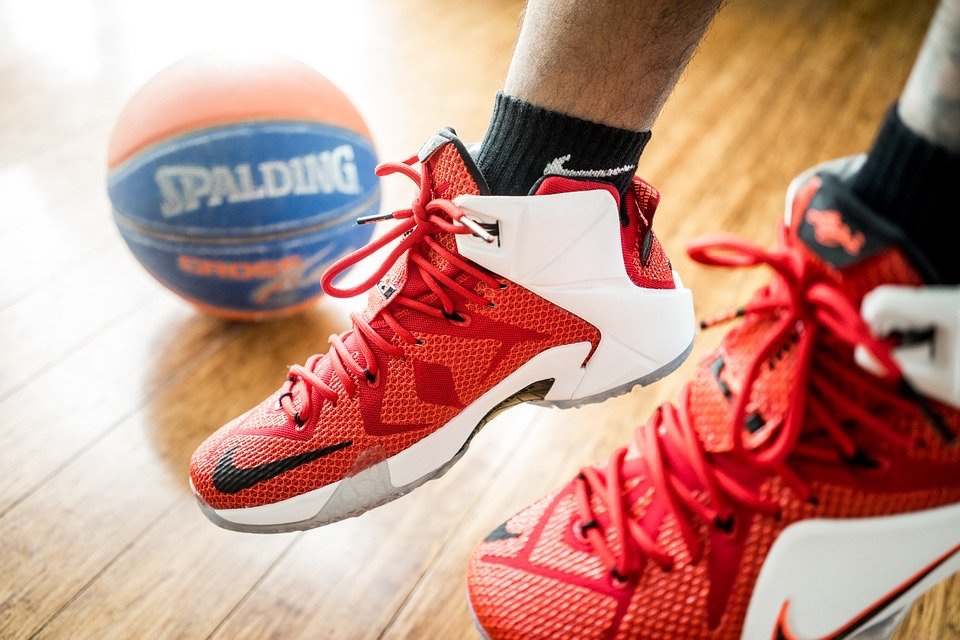 Coach Carter is a coming of age basketball story

The addition of Samuel L Jackson to any cast instantly increases popularity, and you’d also expect it to increase the action and suspense. It’s unlike the legendary actor to appear in a teen sports drama, but the production quality and dynamism of the film was enough to land one of Hollywood’s biggest stars.

The 2005 biography is based on true events and the appointment of Ken Carter at Richmond High School. Carter made a name for himself in real life in 1999 for suspending his star athletes from the undefeated basketball roster until their grades reached a passing level. Carter’s rationale for his player suspensions is simple; his squad will likely end up in prison or worse unless they succeed in education, so he chooses to prioritise their future over the team’s current performance.

Not only is this a morally sound and expertly produced film, but the live basketball scenes also took multiple takes and hours to film and it really adds to the realism that this is a team who can compete on the big stage. The athletes on show clearly have the technical skills to play basketball at a high level and it makes it a must see for any sports fanatic.

Everybody loves the Rocky franchise and its long-awaited spin off Creed does not disappoint.

Michael B. Jordan stars in the 2015 boxing drama which tells the fictional story of former World Champion Apollo Creed’s little-known son. Michael B. Jordan has the physique of a new boxing prodigy and the extensive training programs filmed in the picture bring a relatability to the character and process of preparing for a fight. With a 95% rating on movie review site Rotten Tomatoes, it’s clear that this film has many admirers from all backgrounds.

Creed’s ticket to the big time is his fight against Ricky Conlan, who is played by real life boxing champion Tony Bellew. The director was clearly interested in making this picture seem as real as possible, and even filmed the fight scene in front of a live crowd at Goodison Park. The protagonist was just as dedicated to the film and was actually knocked out during filming when leaning into one of Bellew’s hooks. 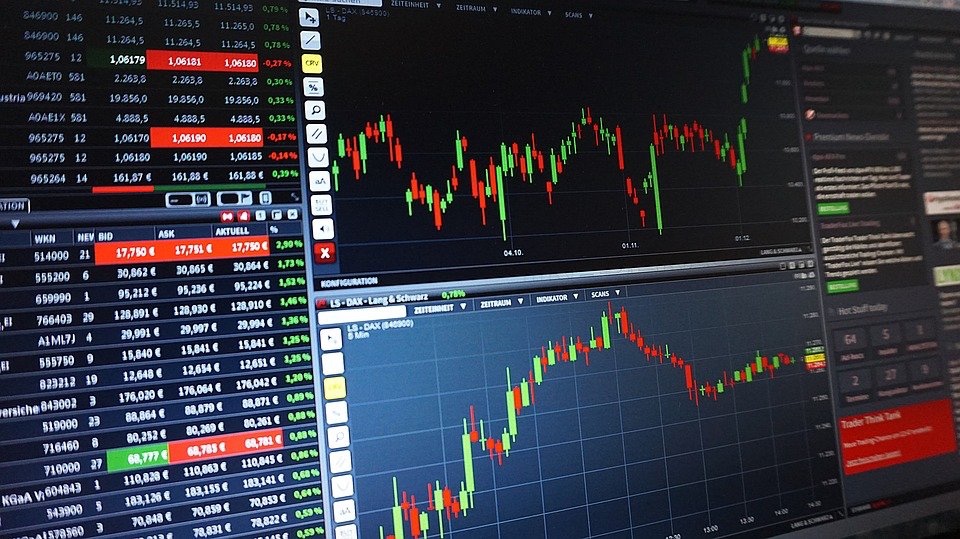 Moneyball portrays when analytics took over in professional sports

Brad Pitt and Jonah Hill star in the 2011 baseball flick which details the story of Billy Beane, the general manager of small-town team the Oakland Athletics. Based on a true story, Beane has a tiny budget for the 2002 season compared to rival teams and has to find a way to compete when his best players get picked off by teams with larger salary capabilities.

Revolutionising the scouting regime, Brand and his assistant use sabermetrics to build a team based on statistics rather than historical views of human scouts. The film runs for 133 minutes but keeps viewers gripped throughout. The MLB sporting aspect keeps sports fans enthralled, and it also appeals to the analytical minds as well as blockbuster fans with its all-star cast.

Moneyball is a modern classic and portrays a seminal moment in sporting history which revolutionised the way organisations approach their recruitment on analysts and playing staff.