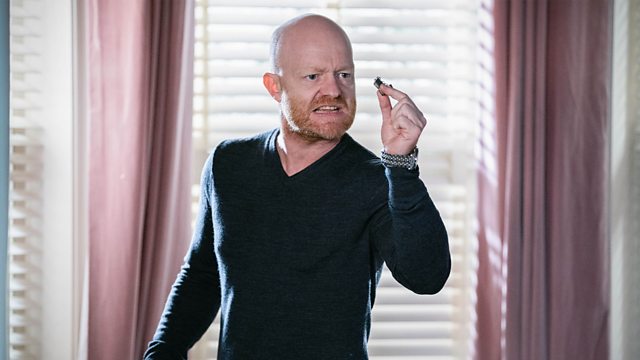 Today’s episode of ‘EastEnders’ was written by Simon Ashdown, and directed by Jamie Annett. It follows Phil (Steve McFadden) as he runs out of options as the evidence stacks against him. Meanwhile, Martin (James Bye) doesn’t know what to believe, so he seeks advice from Kush (Davood Ghadami).