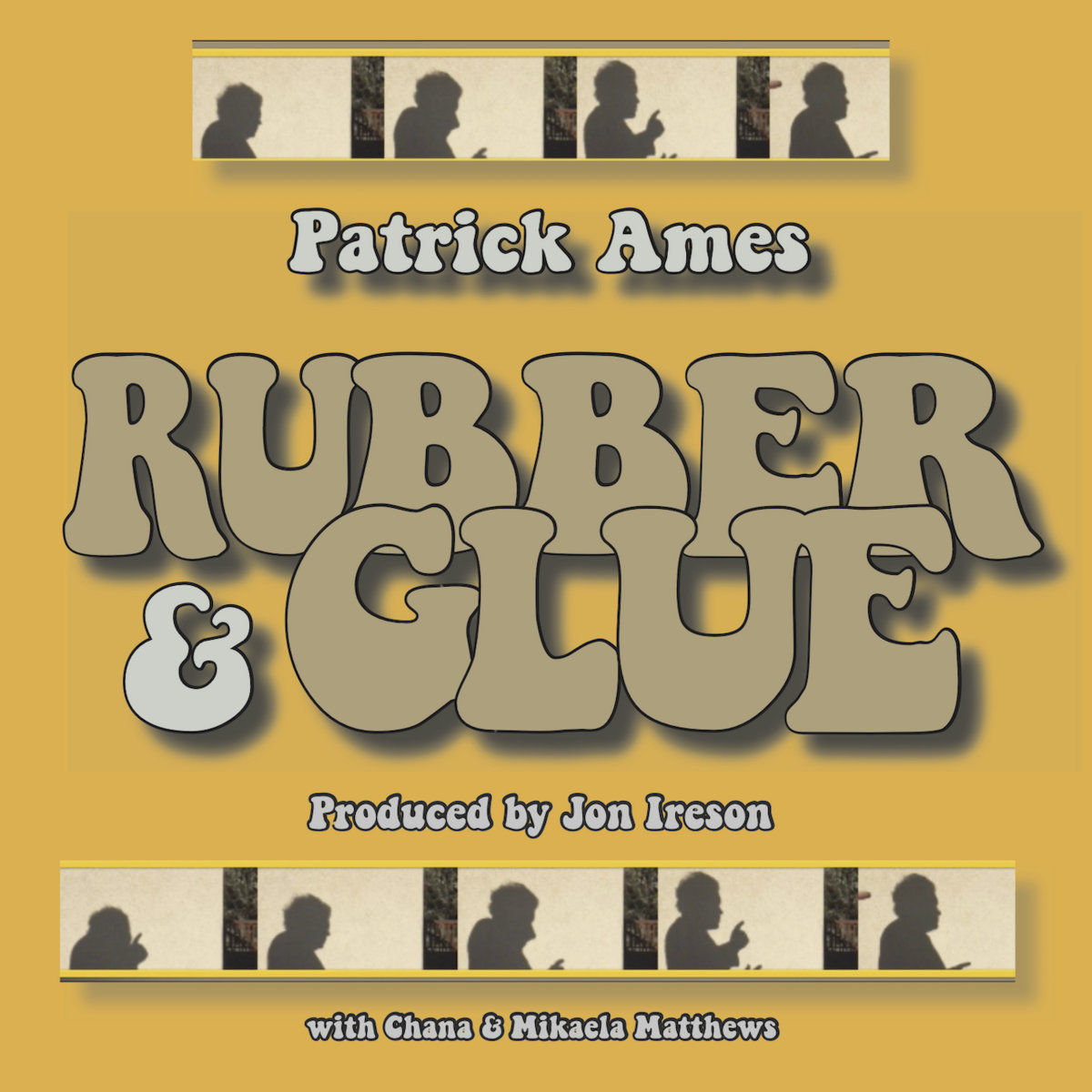 Embracing their heritage while also admitting that they need to change some elements of their lives in order to form meaningful connections is a vital journey that many musicians take as they craft equally meaningful and playful songs. Singer songwriter Patrick Ames has effortlessly done just that with the release of his latest relatable single, ‘Rubber & Glue.’ The newly distributed acoustic R&B-soul track offers a raw, affectionate insight into how people become willing to change some of their set ways when they set out to form a meaningful, lasting relationship with someone they care about.

The California storyteller’s twangy new tune proves his ability to adapt to any circumstance and environment as a musician, following the distribution of his last two singles, ‘Essential Workers’ and ‘Second Wave,’ which were themed around the pandemic. ‘Rubber & Glue,’ which reunites Ames with several of his frequent collaborators, including producer and guitarist, Jon Ireson, and backup singers Chana and Mikaela Matthews, is driven by playful instrumentals and straightforward lyrics.

Supported by funky, Motown-inspired guitar riffs, Ames‘ vocals feature a cheerful rock vibe. While the musician croons his lyrics in a light-hearted manner, they still feature the important message that if people want to make their relationships work, they have to compromise in certain areas of their routines to accommodate the other person’s emotions and needs. He admits that while he has liked having the freedom to move around whenever he wants, he’s now ready to settle down in one place to be with the person he now feels connected to, who likes to stay in one place.

Taking inspiration from such musicians and bands as Tom Waits, Bob Dylan, Nick Cave, Leonard Cohen, The Rolling Stones and Plastic Ono Band, Ames crafted a powerful soul song that audiences will surely want to listen to repeatedly. Effortlessly combining classic rock instrumentals and lyrics with contemporary vocals that are equally relatable to any generation, ‘Rubber & Glue’ is sure to become an instant classic for the versatile San Francisco Bay-area musician. Balancing his signature musical style that his fans have come to embrace through his earlier tracks with his examination into how people are currently working to build their connections, the singer proves once again what a spellbinding communicator he is with his latest single.