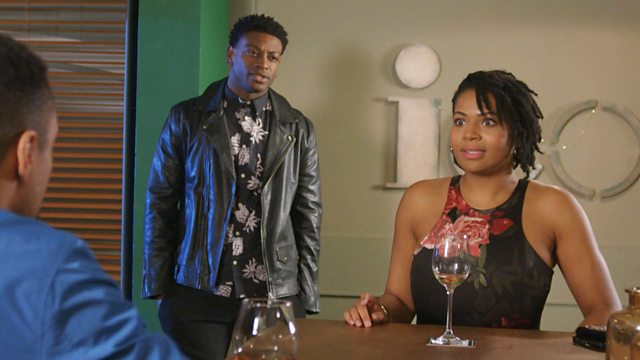 A scene from the ‘Sweet Child o’ Mine’ episode of the BBC One medical drama, ‘Doctors.’

Episode 11 of Series 22 of ‘Doctors,’ which is titled ‘Sweet Child o’ Mine,’ was written by Helen Farrall, and directed by Debbie Howard. The episode follows Luca (Ross McLaren) as he’s backed into a corner when his past comes back to haunt him. Meanwhile, Bear and Sid (Dex Lee and Ashley Rice) go on a double date, and Karen (Jan Pearson) meets a mother who’s desperate to save her sick daughter.