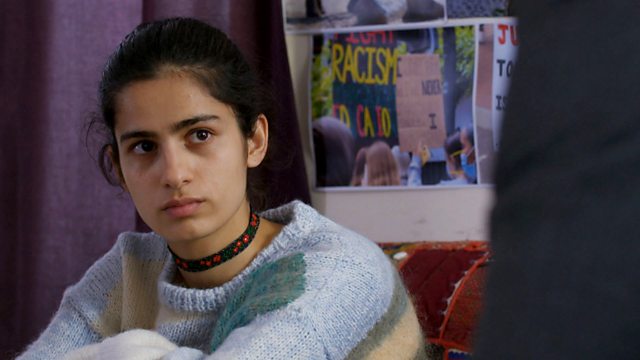 A scene from the ‘Cold Reading’ episode of the BBC One medical drama, ‘Doctors.’

Episode 12 of Series 22 of ‘Doctors,’ which is titled ‘Cold Reading,’ was written by Katharine Way, and directed by Debbie Howard. The episode follows Daniel (Matthew Chambers) as he tries to stop a dangerous hunger strike, while Zara (Elisabeth Dermot Walsh) worries for a grieving friend who believes in communing with the dead.