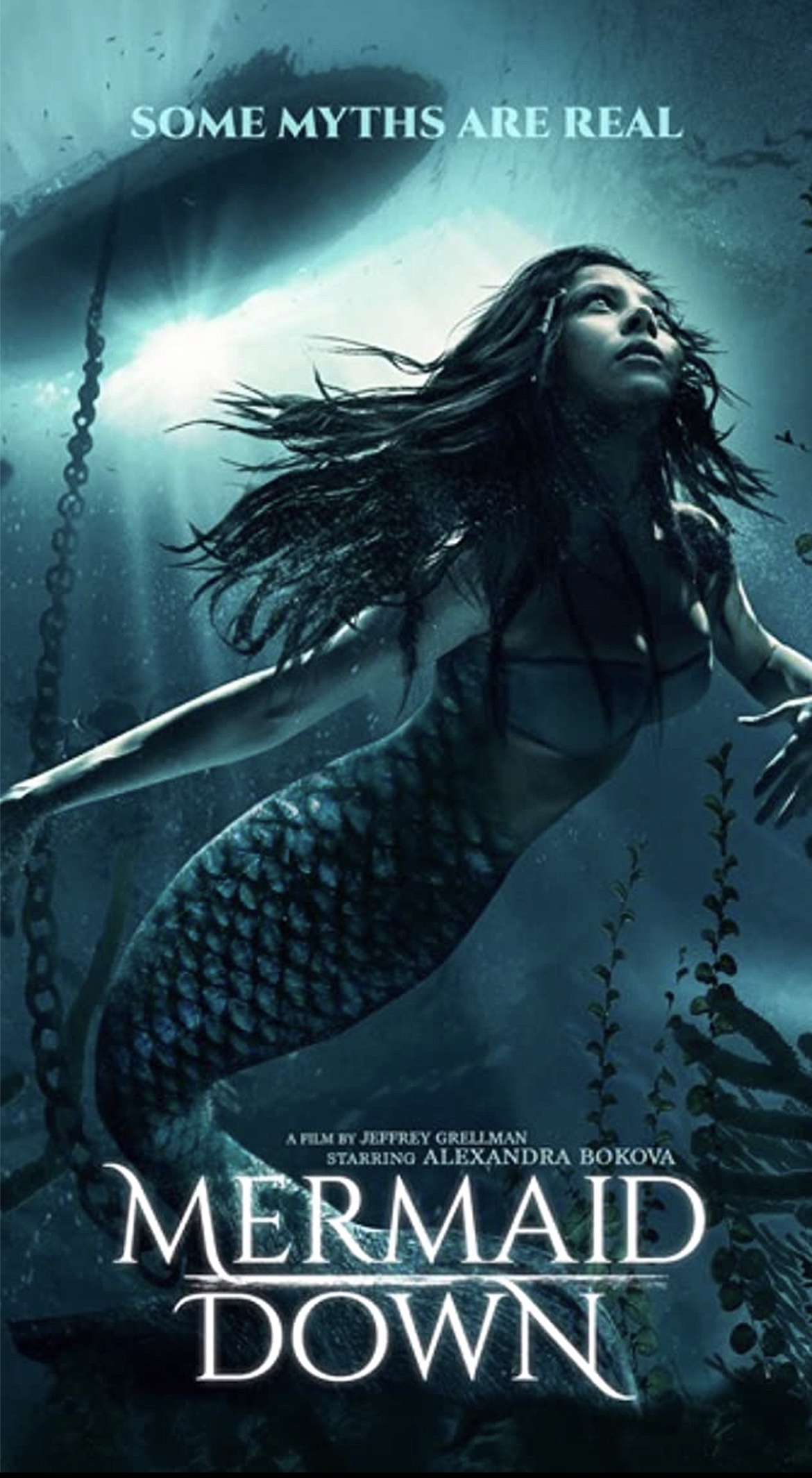 At the axis of fantasy and horror is associate producer Mem Ferda’s Mermaid Down, the tale of a tortured siren forced ashore to navigate her new environment as a literal fish out of water. After being captured and mutilated by two dubious fishermen, the mermaid is sent to a psychiatric hospital where she develops an unlikely bond with the other patients and maps out her revenge.

Coined as ‘A grown-up version of The Little Mermaid’, Mermaid Down effortlessly intertwines violence, gore, and suspense with a poignant, heartfelt storyline. Speaking with FilmDaily.co, director Jeffrey Grellman shared: “Mermaids are from our childhood, and they’re from mythology. To chop off one’s tail would instantly connect the audience to a protagonist that no adult should really connect with.”

Mermaid Down is now available for viewing on Blu-Ray and at Prime Video.