“In the War Between Humans & Vampires Peace is Dead.” 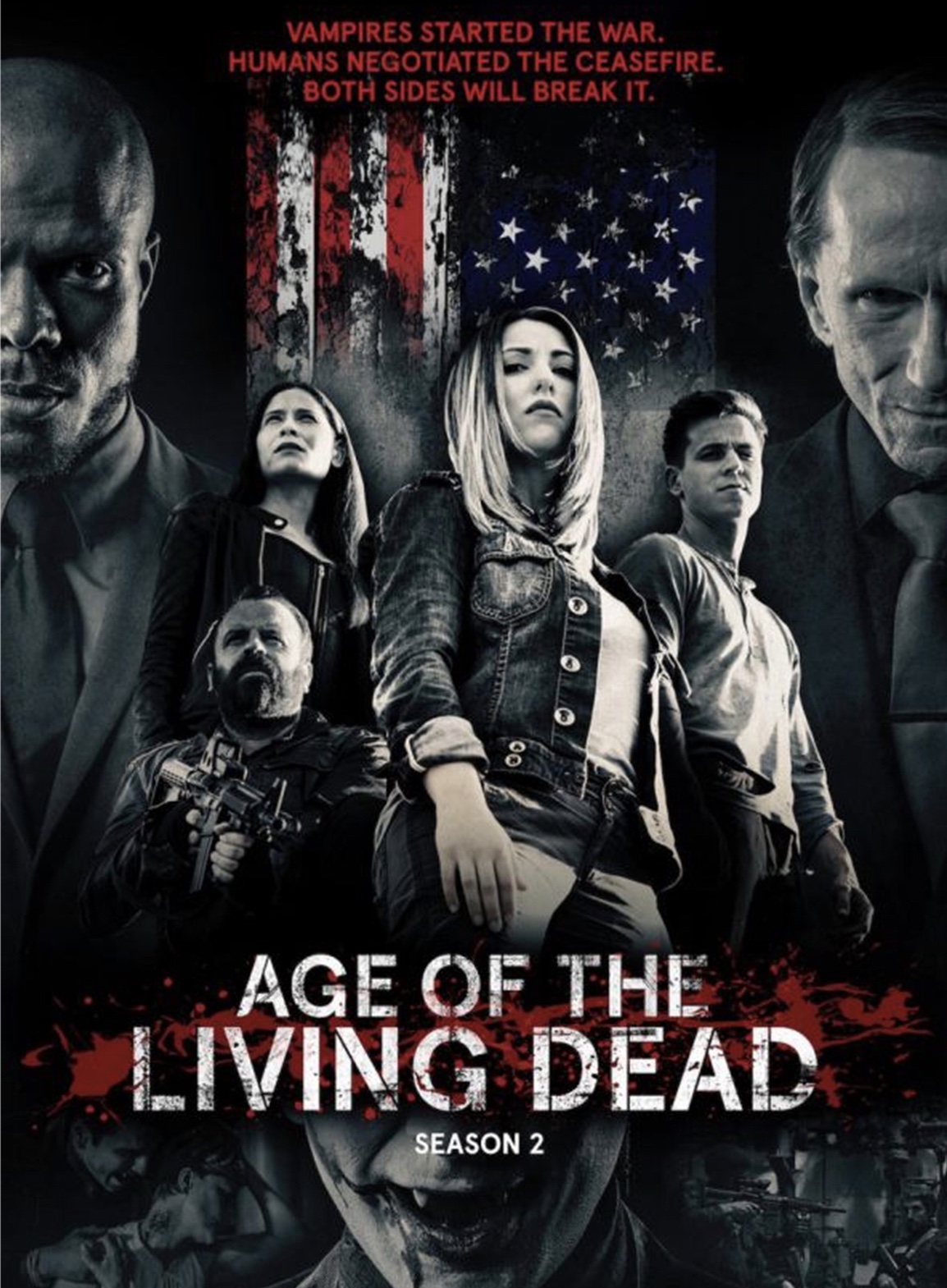 Filmmakers Simon Philips and Paul Tanter reunite with producer Mem Ferda for Season Two of supernatural thriller Age of The Living Dead. The series documents the volatile co-existence of two species, as a vampire outbreak across America forces humanity to pacify their remorseless, superhuman enemy.

The first season came to an equivocal close with the promising production of the anti-vampire vaccine, alongside the damning launch of an EMP by the British government. Season 2 will see how these tenuous developments transpire in the dystopic world of Age of The Living Dead and seal the American people’s fate.
For those thirsty for their fix of blood-sucking action, all 6 episodes of Season 1 are available to US and UK viewers exclusively on Prime Video right now. You won’t have to wait long for an update, as the impending second season is set to air in late 2021. See the teaser trailer for Season 2 below.