Up-and-coming musician, Becky Raisman is gearing up for the next phase in her life with the upcoming release of her new single, ‘Summertime Sugar.’ The singer-songwriter, who moved to Charleston, South Carolina three years ago from the Chicago area as she pursue her career, and has found success as she prepares to unveil her latest song.

Raisman, who has recorded at Omnisound studios in Nashville, as well as sound studios in Charleston, is also set to record new tracks in Memphis in May. Her recording sessions come after she performed at open mics and competed in singing contests at bars and restaurants, as well as online.

The musician’s career comes after she graduated from Columbia College Chicago in 2007. She also studied with several voice teachers, including Tamara Anderson, Jeffrey Morrow and Randy Buescher. Raisman also took lessons at School of Rock in Libertyville, Illinois for keyboard. After moving to south Carolina in 2018, she continued keyboard lessons at Lowcountry Music Lessons, and she’s now studying at Bach to Rock music school. 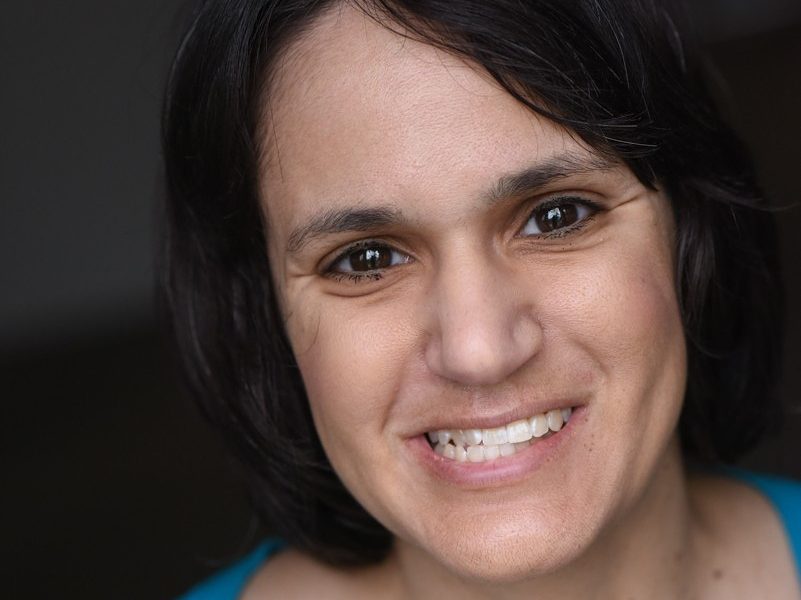