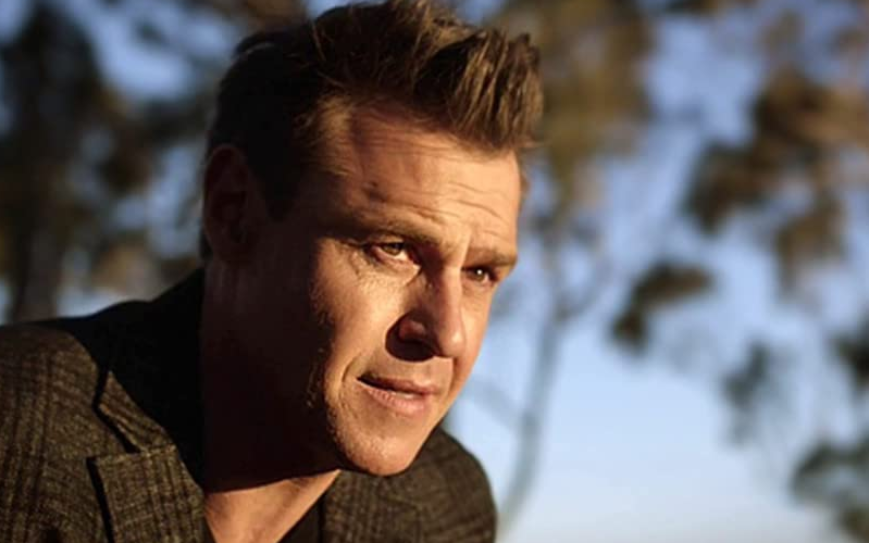 Actor Ryan Johnson stars on the ‘Tell Her, It’s Over!’ episode of the Australian medical comedy-drama television series, ‘The Heart Guy.’

Repeats of ‘The Heart Guy’ are now being broadcast on the Drama channel on Filmon TV. The latest episode to air on Filmon can be streamed tonight at 7:10pm-8:10pm local time. It can be watched live, or recorded and watched at a later time.

The first episode of Series 3 of ‘The Heart Guy,’ which is titled ‘Tell Her, It’s Over!,’ was written by Tony McNamara, and directed by Geoff Bennett. The episode shows that Hugh’s plans to leave Whyhope forever are upended when tragedy strikes. Meanwhile, Penny makes a fateful decision about her love life.