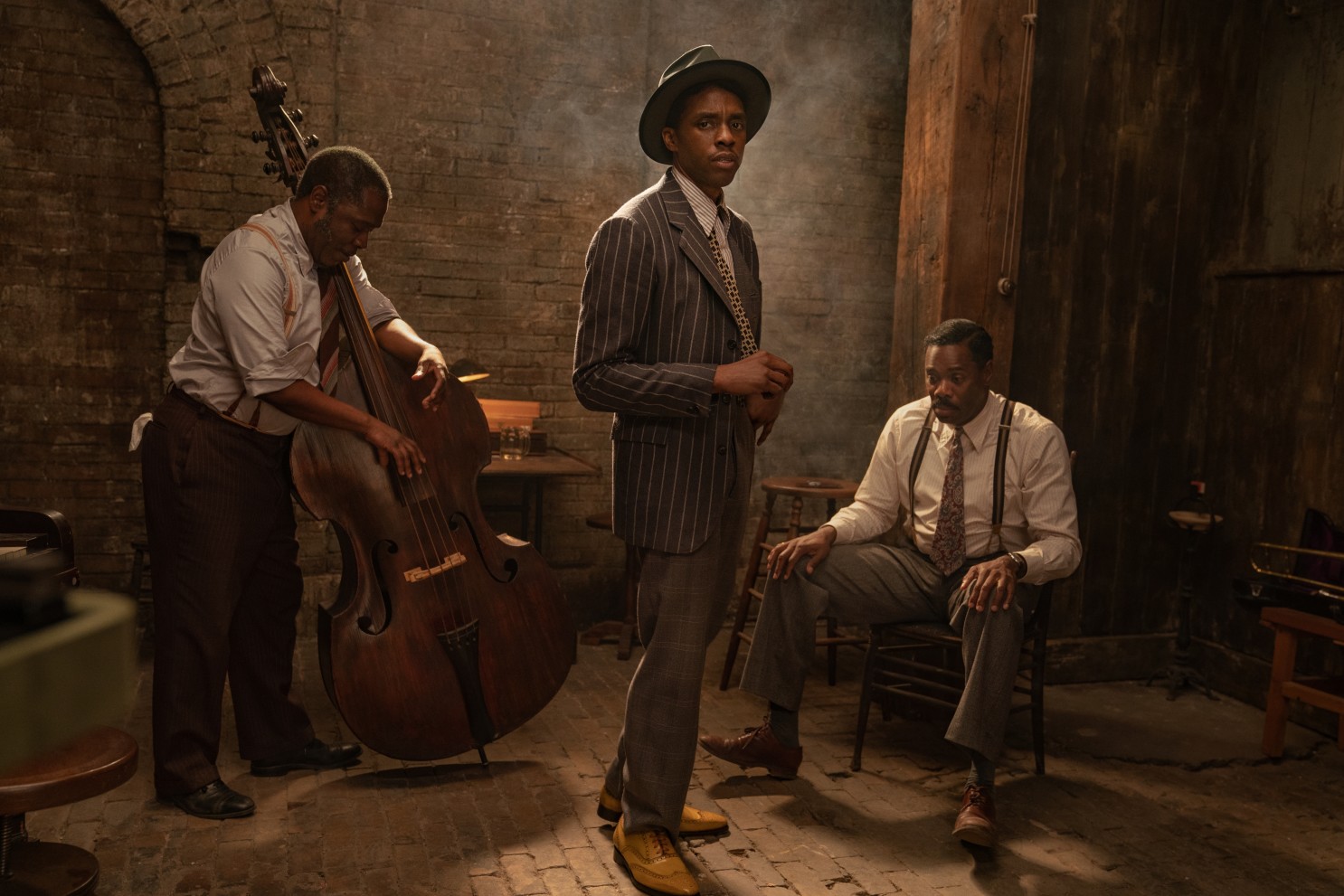 A powerful time of change in society across the United States has unfolded on screen-both in films and on television shows-this past year. Not only have Americans bonded together through, and fought back against, COVID-19 as they’ve watched the pandemic heartbreakingly evolve, but they’ve also witnessed the uprise in support of minorities, including those who make movies. The widespread backing of deserving filmmakers of color is powerfully being highlighted in the race of the upcoming 93rd Academy Awards ceremony.

The Academy of Motion Picture Arts and Sciences (AMPAS), the Beverly Hills-based organization that has presented Oscar trophies to worthy filmmakers since its launch in 1927, is proving it’s taking steps in the right direction. That includes following cues from some of this award season’s earlier ceremonies, including the Golden Globes and SAG, and honoring directors and performers of all ethnicities. AMPAS is proving that it’s working to overcome the #OscarsSoWhite social justice campaign that began in 2015, as a result of the fact that all of the nominees in the four acting categories that year were white.

Besides garnering recognition for being more inclusive in its nominations during this year’s ceremony, AMPAS is also showing its versatility and willingness to accommodate to society’s ever-changing environment by expanding its distribution specifications. While in past years, the organization required that all movies that wished to be considered for Academy Award nominations play in theaters for at least one week, AMPAS has modified its eligibility criteria this year; it’s now allowing films that initially intended to have a theatrical release but were instead ultimately distribution directly to digital platforms to also be considered.

This year’s Oscar presentation will recognize excellence in cinematic achievement in movies that were released between January 1, 2020, and February 28, 2021. The 93rd Academy Awards show was originally scheduled to air on the latter date, but was ultimately postponed by two months, due to the impact of the COVID-19 pandemic on the film industry. The ceremony is now set to air live on Sunday, April 25 on ABC from the Dolby Theatre in Hollywood.

With the 2021 Academy Awards ceremony only about two weeks away, the Best Director category is a sure bet for Chloe Zhao. The filmmaker, who also wrote and produced the highly critically acclaimed contemporary western, ‘Nomadland,’ immediately became the -1000 favorite to win the category after the official nominations were revealed on March 15. The filmmaker’s chances to win the Oscar soared after she was honored in the same category at this year’s Golden Globe Awards, after the feature, which stars Frances McDormand, was distributed in theaters on February 19.

If she wins, Zhao, who’s a first-time Academy Award nominee, will be the first Asian American woman to received the honor. She will also be the second woman overall to win in the category, after Kathryn Bigelow made history in 2010, when she was the first female to be celebrated in the category for her war thriller, ‘The Hurt Locker.’

The Best Actor Academy Award race is also set to honor another person of color, the late Chadwick Boseman, for his turn as Levee Green in the drama, ‘Ma Rainey’s Black Bottom.’ The ‘Black Panther’ star’s final film performance has garnered posthumous critical acclaim since the feature was unveiled in a limited theatrical release on November 25, before it began to stream on Netflix on December 18.

Boseman’s odds for winning the Oscar for his last movie appearance increased from -3500 to -2500 this week, after he won the SAG Award this past Sunday, April 4. The performer also received trophies for film, which was directed by George C. Wolfe, written by Ruben Santiago-Hudson and based on the play of the same name by August Wilson, in the same category at the Golden Globe and Critics’ Choice Movie Awards.

In the Best Supporting Actor Academy Award category, Daniel Kaluuya quickly became the favorite to win for his role of Fred Hampton in the biographical drama, ‘Judas and the Black Messiah,’ after the nominations were announced last month. His odds even skyrocketed to -1325 this week, after he won in the same category at the SAG Awards ceremony. The performer, who was previously nominated in the Best Actor Oscar category in 2018 for his role in writer-director Jordan Peele’s horror movie, ‘Get Out,’ also won the Golden Globe Best Supporting Actor trophy for his latest film role.

While the past year has been challenging for all aspects of society, as the world is still struggling to stop the spread and effects of COVID-19, the movie industry is slowly but surely rebuilding itself to help people rebuild their lives, and focus on what’s truly important. While the 93rd Academy Awards ceremony is only a couple of weeks away, its lasting legacy will surely to help bring people back together, especially if the people of color who rightfully deserve to be honored win in their categories. Several respected filmmakers, from Zhao to Boseman and Kaluuya, are likely to hear their names called as the winners on the Dolby Theatre stage during this month’s Oscar ceremony.